If LOST Were an RPG…

Love it or hate it, LOST had a good run while it was still on air. While the show’s finale answered several burning questions, it left even more unanswered, which led to extremely polarized reviews on ‘The End.’

And even though the show wrapped up in 2010, it’s still got a pretty strong fanbase which eventually led to the creation of this hilarious and unexpectedly accurate parody… 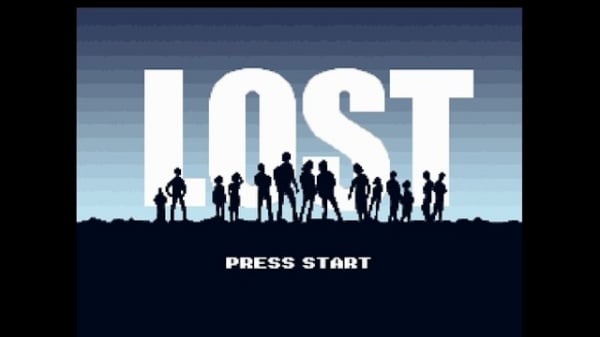 If you’ve ever wondered what LOST would be like if it were a 16-bit RPG video game, then wonder no more because College Humor did all the thinking – and Doctor Octoroc did all the animating – for those those of us who want to know.

Check out the video below and see for yourself. Personally, I think they did a really good job summing up the show and its often frustrating plot devices.

Maybe with this video out, gamemakers and the show’s producers would consider making an actual LOST RPG for us to play and enjoy? That part where you have to enter the numbers into the old computer could be a whole minigame unto itself. 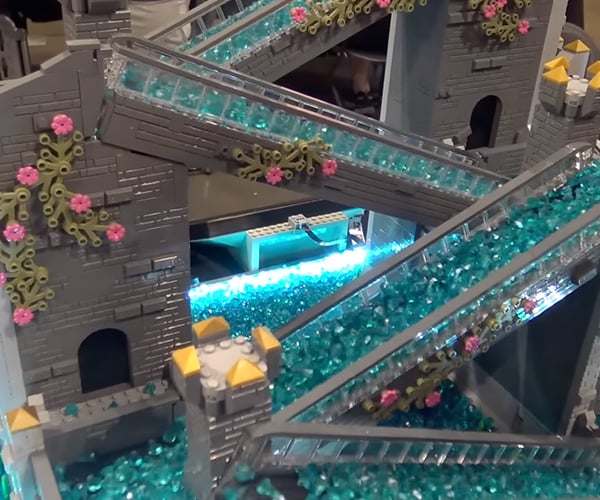