Hardcore beer drinkers who want to try every beer there is on the planet (or at least, a majority of them) will want to get their hands on a handy reference guide called Beertone. Its name is obviously a play on Pantone, which is behind one of the most widely used color matching systems used by many companies today. 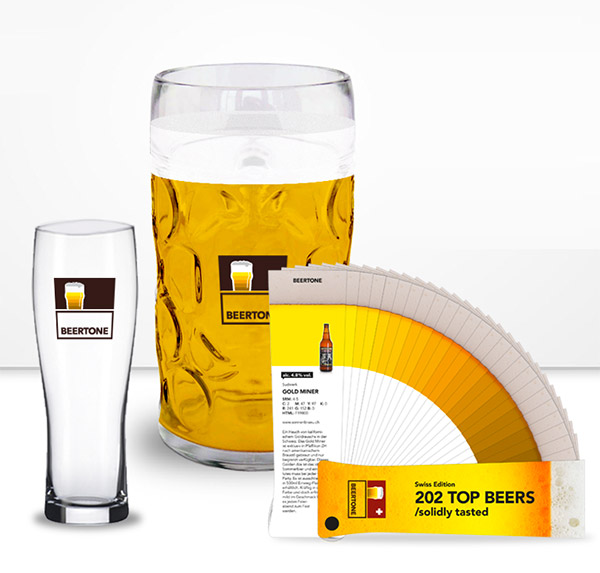 Beertone folds out to provide colors of 202 different Swiss brews that were tested. The lightest beers start the guide, and it ends with the darkest ones. Each Beer will be presented with picture, description and of course its color information in RGB, CMYK, Web, and SRM (that’s the beer color scale). 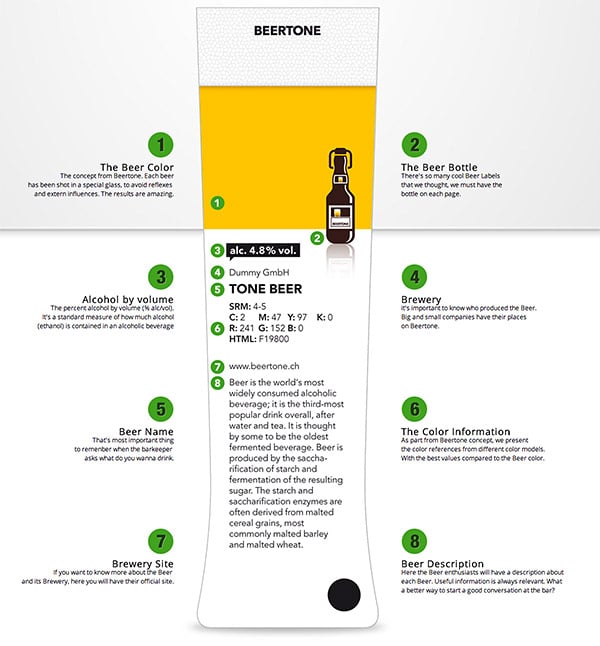 The booze-guzzling guys behind the guide plan to expand their guide to feature beers from different parts of the world in the months and years to come.

Beertone is currently available for pre-order for $39(USD). 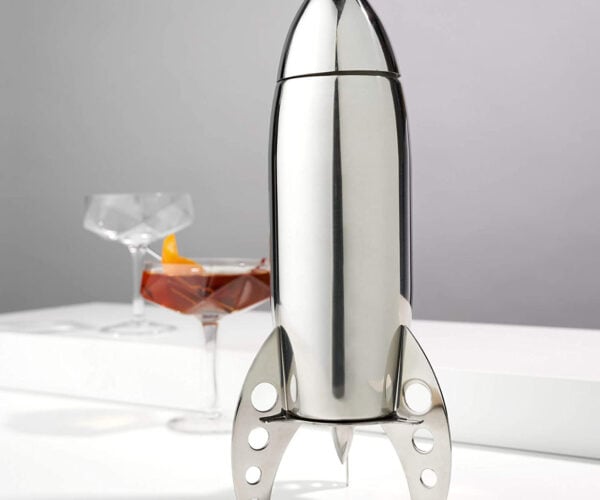