Jed Henry lit the Internet on fire with his ukiyo-e-style art. Then he worked with woodblock artist David Bull to turn those artworks into actual ukiyo-e prints, which are now under the brand Ukiyoe Heroes. Now Jed and Dave have started a sillier offshoot called Chibi Heroes.

Like the original series, Chibi Heroes are also woodblock prints featuring videogame characters, but they are smaller and simpler. Jed and David hope that “[b]y producing both difficult and rudimentary prints, all of Dave’s apprentices will be challenged according to their experience level. This is our plan to train the next generation of woodblock printers in Japan, and the plan is happening!” 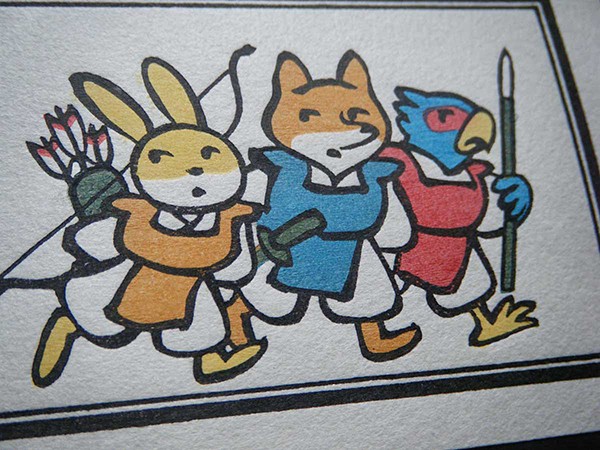 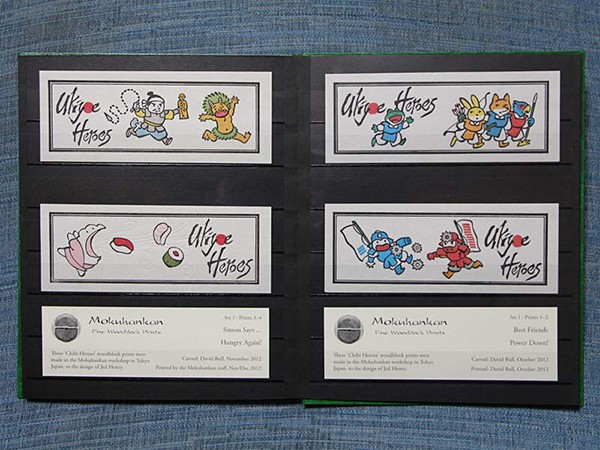 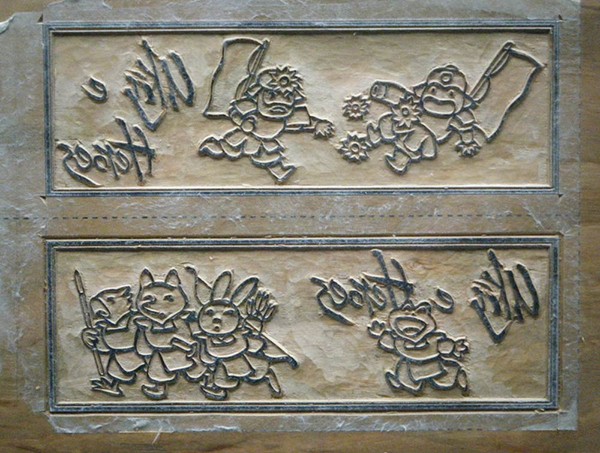 Currently you can order Chibi Heroes on a subscription basis only. For $20 (USD) a month you’ll get two woodblock prints; you can also pay extra to catch up on the previously released prints. Chibi Heroes will eventually be sold separately on the Ukiyoe Heroes website, but Jed didn’t give a specific timetable so it might take a while before that happens.

[via Jed Henry via Ian Brooks]