Remember the epic shootout sequence on Fhloston Paradise in The Fifth Element? Well, this is it, lovingly recreated in LEGO by builder Matt De Lonoy. Man, I love this movie. Where else are you going to find Milla Jovovich running around half naked with orange hair saying Leeloo Dallas Multipass? 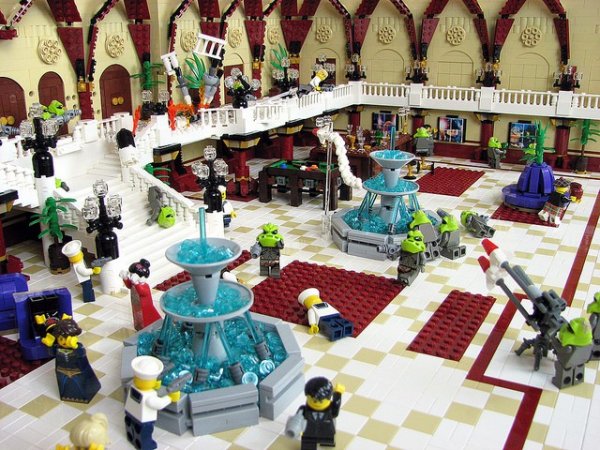 But I digress. The detail on this LEGO diorama is pretty amazing. It looks like he got all of the action scenes from this locale dead on. 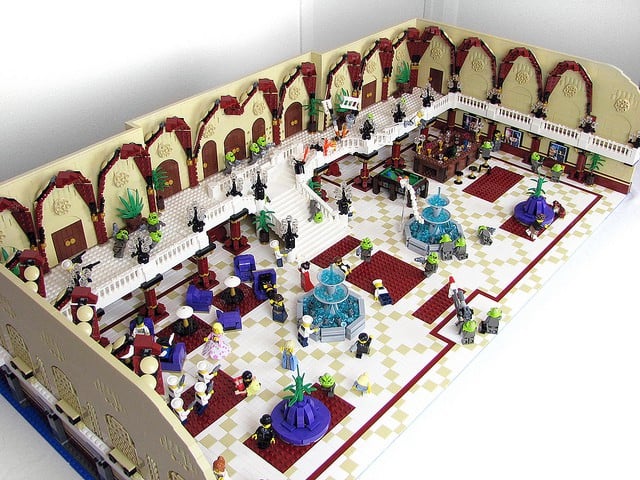 I love that he used parts from the LEGO Alien Conquest sets, since the aliens look so much like Mangalores from the movie. 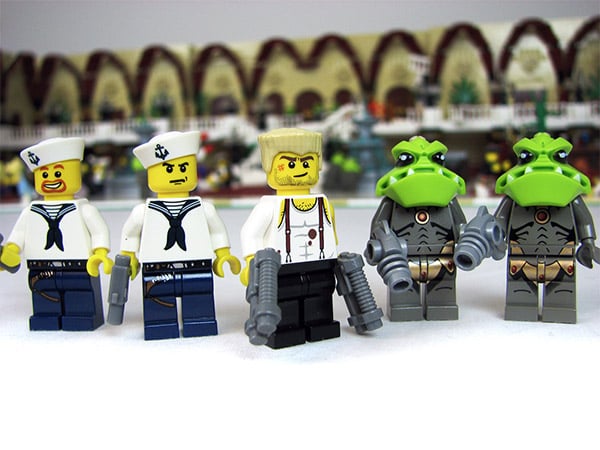 Seriously, what geek doesn’t love this movie? I bet most of you will go watch it again after reading this. I know that’s what I’m doing. And hit the link to check out more images of this awesome LEGO build. 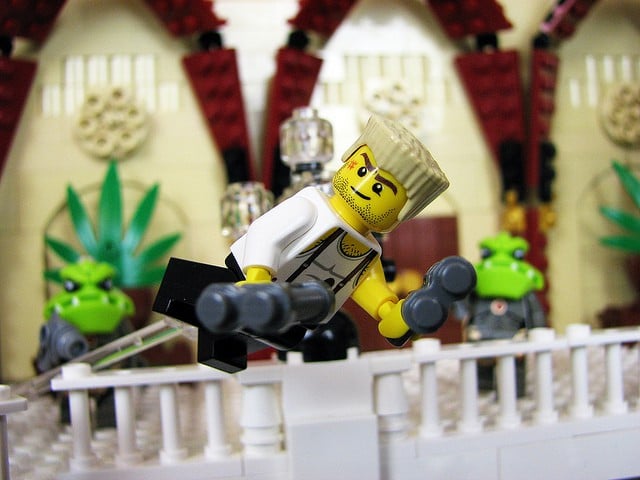