When I dust off the old Atari Flashback to play games from the Atari 2600, I realize how crappy most of the games really were. The only games which really stand the test of time are the Activision games, like Kaboom!, River Raid and of course, Pitfall. These games not only featured addictive gameplay, but pushed the graphical and audio envelope for the simplistic, but groundbreaking 8-bit home console. 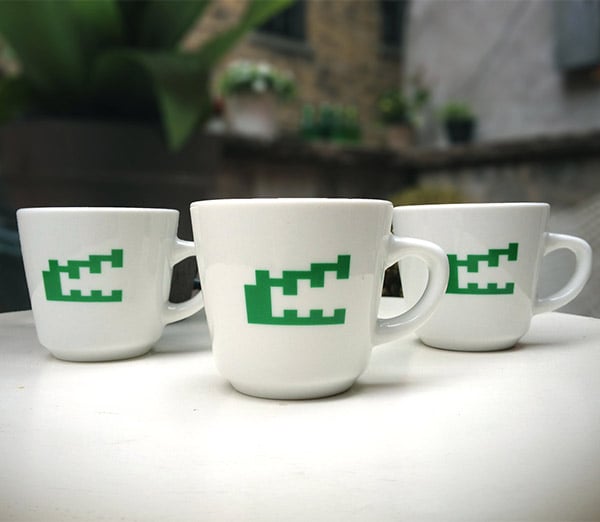 Now you can reminisce about Pitfall every time you have a cup of joe. Each of these 7.5 oz. porcelain mugs is emblazoned with pixelated image of the killer gators from Activision’s Atari 2600 classic. Of course, you really need to line up three of the mugs in a row to achieve the full effect. That’s okay, JamesBit has you covered, and only sells them in sets of three. I know you like your coffee, so it shouldn’t be a problem for you to down three cups at a time anyhow. 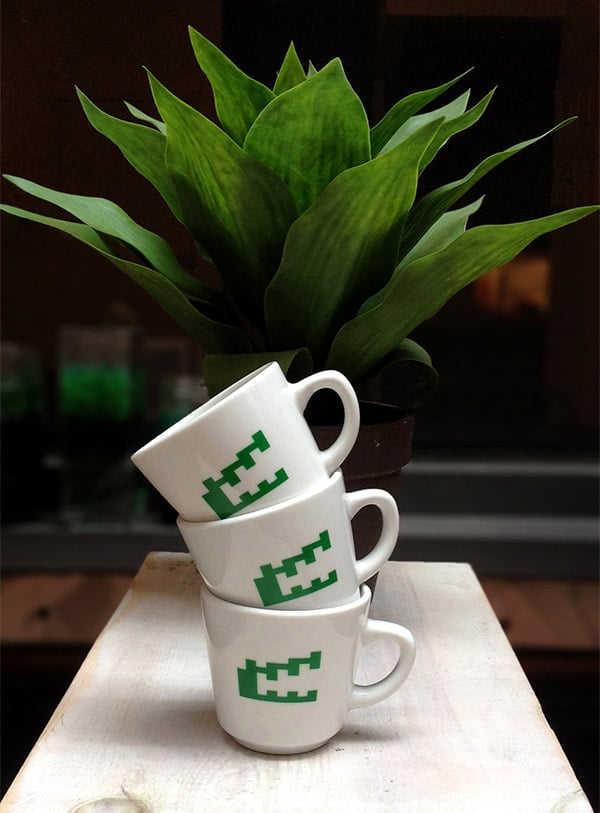 Grab a set of three Pitfall mugs over on Etsy for $23.99(USD). It’s how Pitfall Harry drinks his coffee every morning before going off and fighting giant white scorpions.