Until I actually played a bit with an iPad Mini, I could see no reason why anyone would want to own an iPad and an iPad Mini at the same time. Though once I saw one up close, I like the small form factor, and lightweight, especially when you compare it side-by-side, to the iPad. 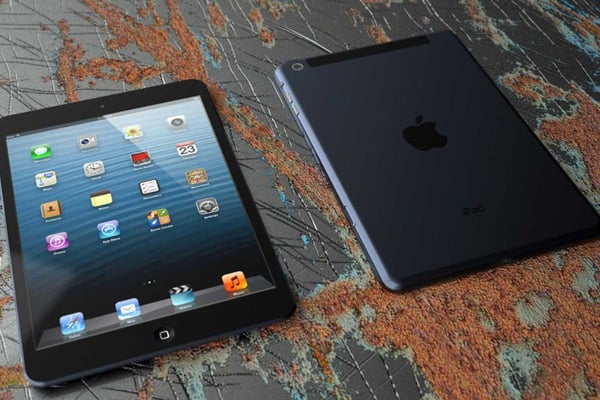 As much as I love the design of the lightweight Mini, one thing that’s I’d like to see changed ASAP is the screen. In order for me to buy an iPad Mini, it needs to have a Retina screen. I won’t buy a mobile device from Apple without one, having had these on both my phone and my tablet already, I’m now spoiled for the image fidelity.