If you’re a big fan of the cooperative shooter Borderlands 2, you will be thrilled to hear that as of today the latest add-on campaign content is available to download. The new campaign is called Sir Hammerlock’s Big Game Hunt. The content will be available at no cost to gamers who purchased the Borderlands 2 Season Pass. 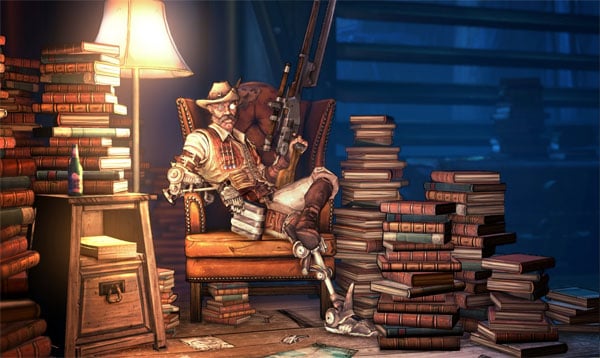 The new campaign takes place in Aegrus, which is uncharted territory deep in the swamps of Pandora. Players will meet up with familiar characters from the game including Sir Hammerlock and Claptrap, and will also meet up with new enemies including Hyperion Scientist Professor Nakayama who tries to disrupt the hunting trip. 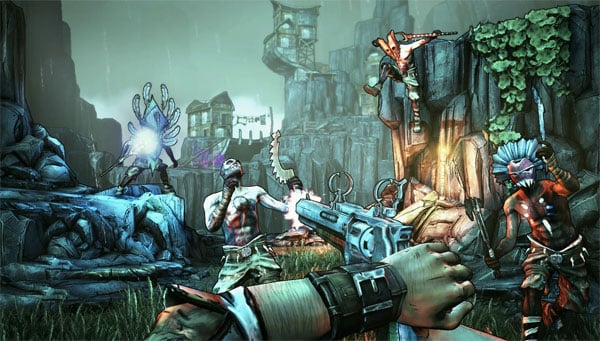 The DLC will explore new environments of The Sun Swamps on a quest to find new loot and defeat new bosses. Other new enemies players will encounter include the spider-like Two-Legged Drifters, flying Slagged Spores, and insane Vampire Witch Doctors. That last enemy can unleash swarms of bats that will attack the player. Yeesh.