Last week we saw mockups featuring taxidermy heads of Star Wars creatures. These AT-ST trophy heads on the other hand are real. Well, they’re not real real, but realer than the Photoshopped images. I’m not saying the images don’t exist, but dammit you know what I mean. 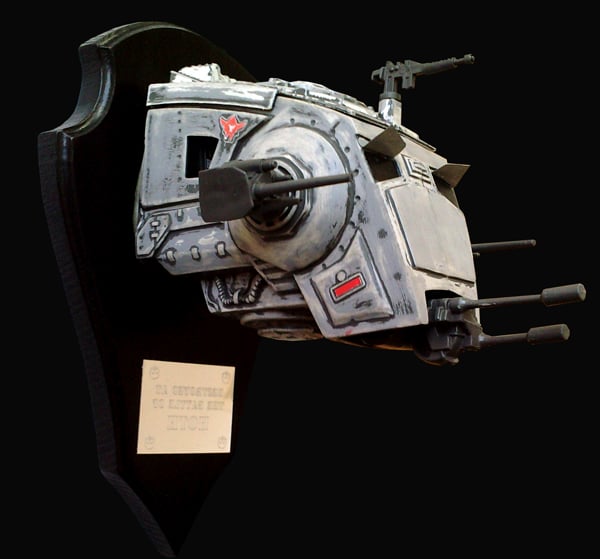 The trophy heads were made by YouTuber Trilda from Star Wars toys that he bought on eBay. He made two AT-ST heads, one from the Battle of Hoth and one from the pivotal battle at Endor. 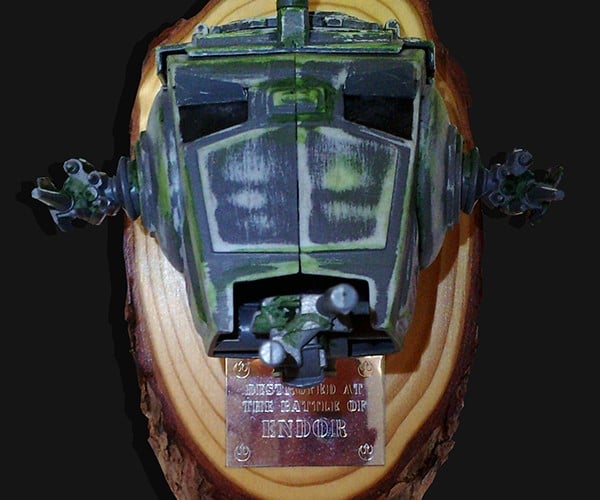 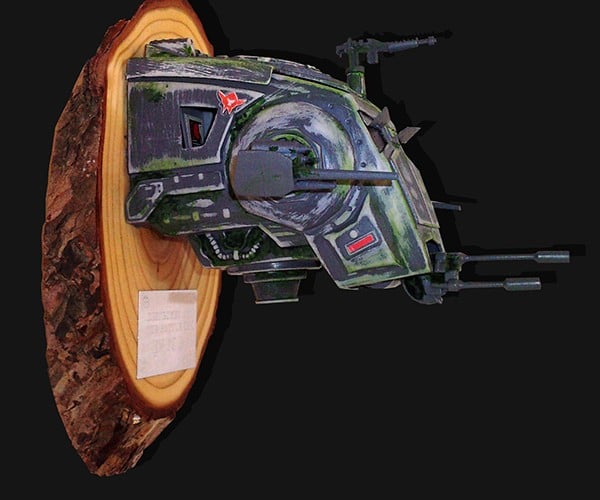 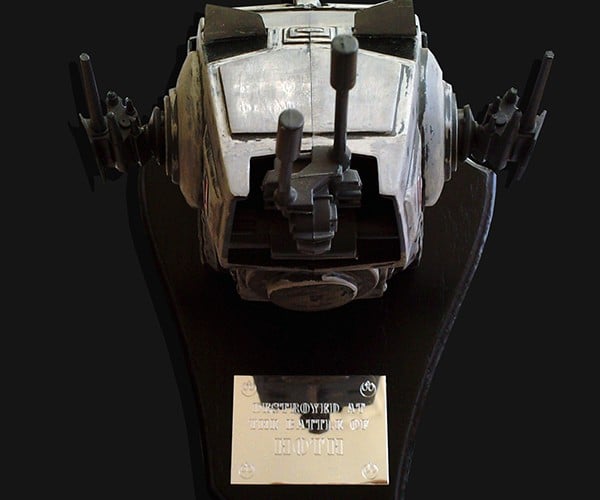 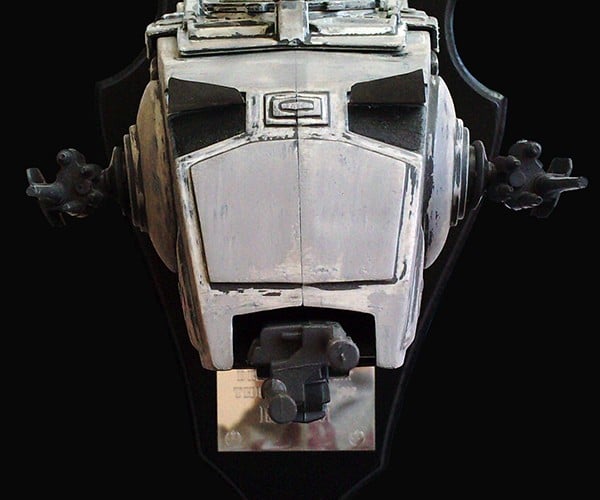 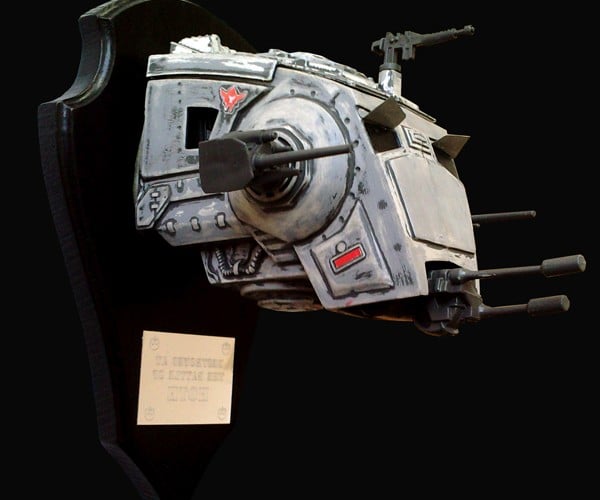 You can check out larger images of the trophy heads on Trilda’s website (they’re under the Vintage Taxidermy link); head to his YouTube channel for videos. He says in the description of his videos that he’s willing to sell his creations, but I’m not sure if they’re still available and for how much.