Cloud Machine: Make Your Own Weather

There’s something magical about being able to control the weather, especially if there’s a way to improve it. Personally, I’d like to have some sort of device in my backyard so I can make sure that it won’t rain when I barbecue in the summer. While that might not be something you can buy today, it is feasible to tweak weather conditions in small areas. 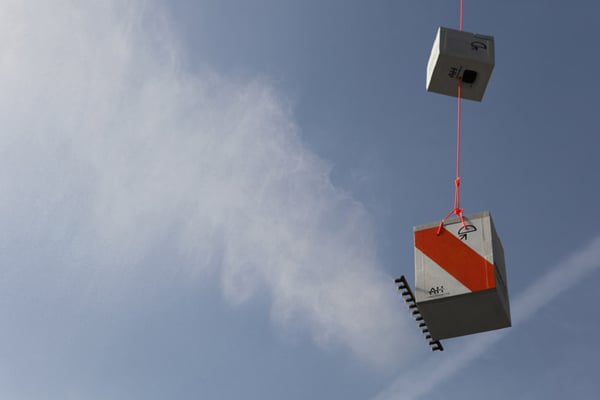 Media artist Karolina Sobecka developed a machine for weather modification, after she was inspired by the idea of artificially generated climate change. The Cloud Machine is made up of gear that’s sent up into the atmosphere, attached to a weather balloon. Once it reaches the right altitude, it disperses ‘cloud condensation nuclei (CCN), heat, and water vapor. Moisture in the air condenses into fog droplets around the CCN, creating small clouds. 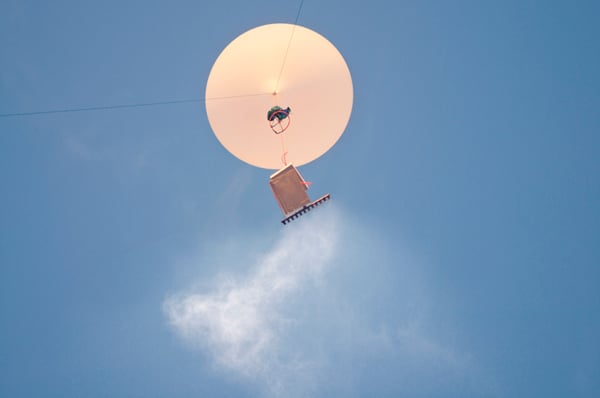 The goal of this was to create brighter, more reflective clouds that will better shield the Earth’s surface from the Sun’s radiation, partially counteracting global warming in the immediate vicinity. While I’m not sure about the science behind that concept, it’s still cool that you can make your own weather. 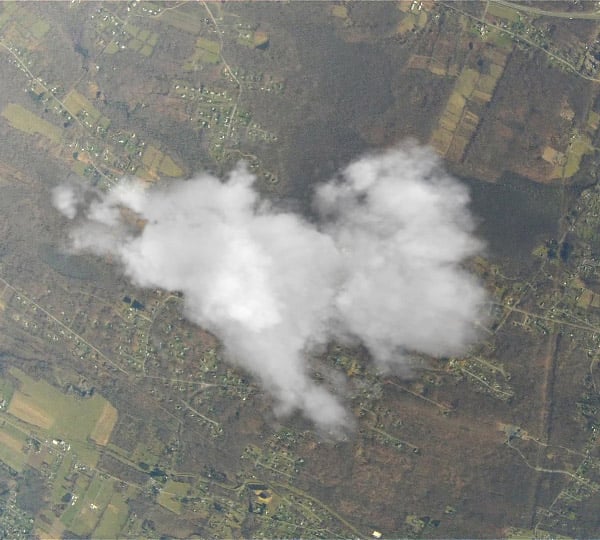 [via Creative Applications via designboom]