Woman Posts a Half-Naked Pic on eBay: This is Why You Check Your Images Before Uploading

Like most people who have something they don’t need anymore, Aimi Jones decided to put a yellow skater dress she had up for auction on eBay. She didn’t bother to check the pictures she took of the dress until after she posted the listing – and that’s when she spotted her humiliating mistake. 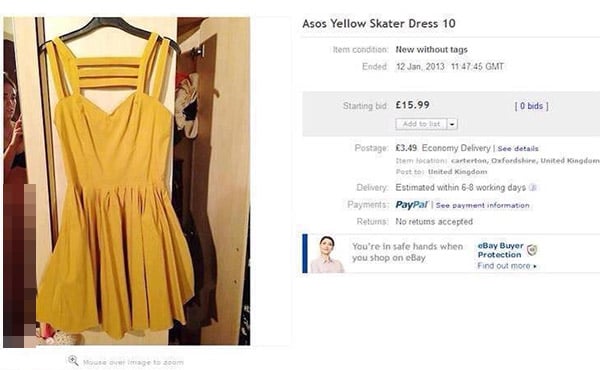 In one of the listing’s photos, Aimi can clearly be seen in the reflection of her mirror, taking a picture of the dress wherein she was wearing nothing more than a bra. In other words, she was buck naked from the waist down. She quickly ended the listing, but it was still up and viewable online.

Sure enough, some eagle-eyed shoppers spotted Aimi’s listing and the rest is history: it went viral. eBay has since taken down the listing and sellers worldwide have learned an important lesson from this – always check your images before uploading them. You’ll never be able to hit the “undo” key on the entire internet. 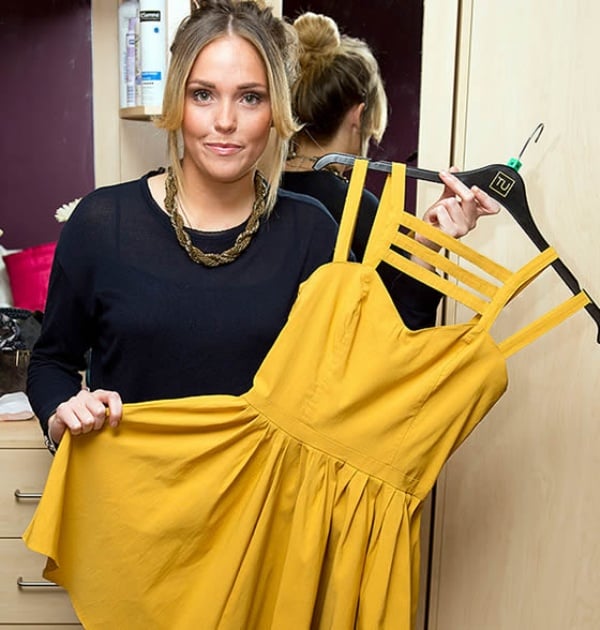