Changing SIM cards can be quite an annoyance, especially if you travel to the same places often, and don’t want to deal with international roaming fees. That’s one of the reasons why dual SIM smartphones are pretty useful. The Samsung Galaxy Grand (model i9082) is one of the latest phones to offer dual SIM slots. 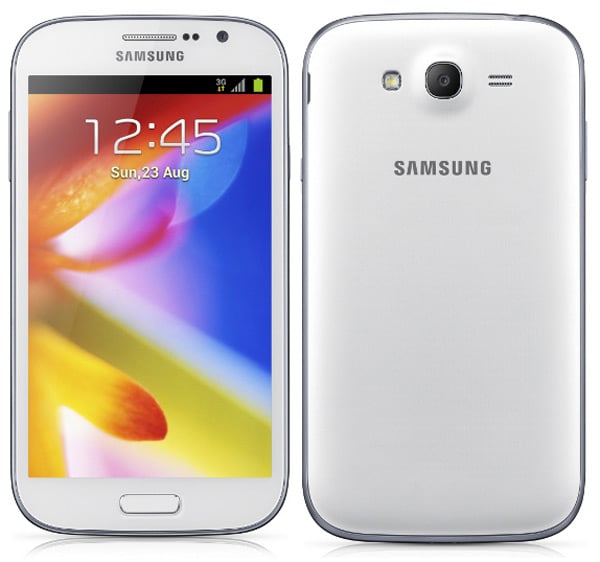 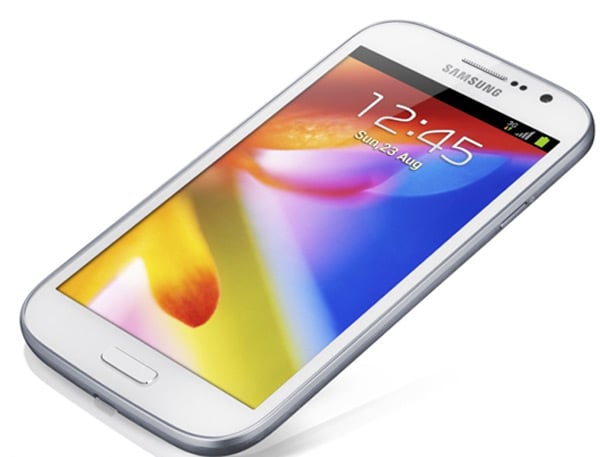 The unlocked Galaxy Grand will cost about €409 (~$547), making it more expensive than previously thought. Samsung has been somewhat quiet about when this dual SIM phone would be released, but Samsung Ukraine issued a press release at the end of December, indicating that the Galaxy Grand would be released quite soon, and the current prediction is that it will arrive in Europe this February.

You can certainly get more powerful phones for the price, but if you want a Samsung and need dual SIM slots, you might want to check it out.

[via Unwired View via Ubergizmo]