Dell Wyse – the cloud computing company acquired by Dell in May 2012 – may soon be entering its bet on the emerging PC on a stick genre. While the previous examples of these flash drive computers we’ve seen use Android as their primary operating system, Dell’s product will also run on Android, but will give customers the freedom to choose from different OSes to actually use. 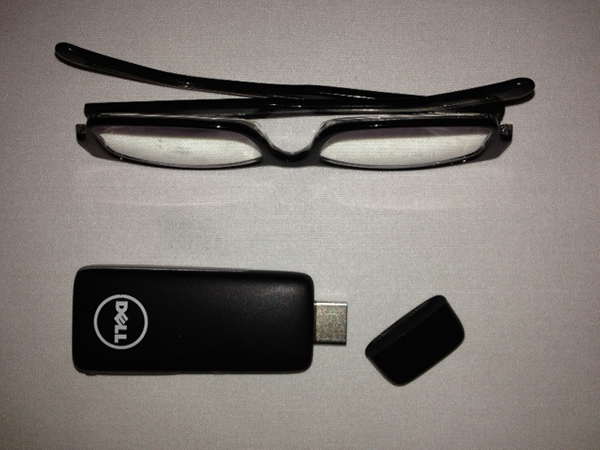 Currently known as “Project Ophelia,” the computer is meant to be used mainly as a gateway to Dell Wyse’s cloud services. According to Quartz, “It allows access to Windows, Mac OS, Google’s Chrome OS, Dell’s custom cloud solutions, Citrix cloud software, and even Google’s Chrome OS, using virtual instances of those operating systems running in the cloud.” The PC will plug into (and draw power from) a display via USB. Then it will connect to Dell Wyse’s servers via Wi-Fi and to hardware peripherals via Bluetooth.

Dell’s vice president of cloud operations Tarkan Maner said that they’re planning to sell Ophelia for only $50 (USD) each, though he didn’t mention how much the cloud services would cost. That’s probably where they’ll generate most of their revenue.

From a tech support perspective, this could make it a lot easier to secure and manage a large number of computers. But I wonder if it also poses a risk of data theft, disconnection or lack of access on a massive scale should things go wrong. It also takes away a lot of control from the user in return for the convenience it provides. Either way, it’s too early to see what kind of effect Ophelia may have on the PC industry.

[via Quartz via Boy Genius Report]