Developer Outsourced Own Job to China

There’s nothing worse when you learn that your job is about to be outsourced to another country. Apparently, one U.S. software developer took matters into his own hands and outsourced not just his own job, but a couple of his jobs to China – raking in the profits. 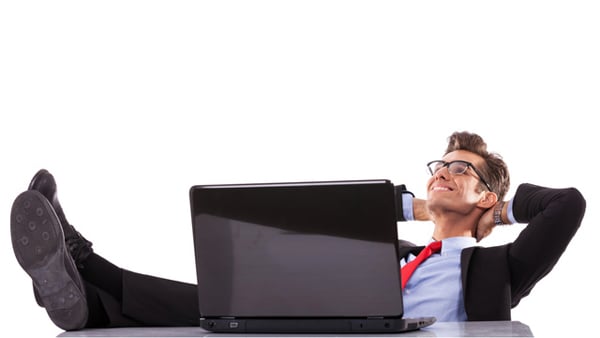 *Not the actual programmer who pulled off this scheme.

No matter what you think about this, you have to admit that this was a clever scheme, especially since the employee had this con going on in a couple of different companies, earning him a couple of hundred thousand dollars a year. While he was at work, he checked Reddit, surfed the net, watched videos, and checked up on Facebook and LinkedIn.

Verizon noticed this after a company asked them about some odd activity on the firm’s VPN logs. The records show that the employee was logged in from China, while at the same time he was sitting in front of his monitor at work. While he was running his scheme, the employee received great performance reviews, and was considered an expert in C, C++, Perl, Java, Ruby, PHP and Python. Apparently, he paid the the Chinese firm about $50,000 a year.