EA has announced that its popular video game Need for Speed Most Wanted will be landing on the new Nintendo Wii U game console this March. The video game will be available in North America on March 19, 2013 and will launch in Europe on March 21. Most Wanted turns players loose in a connected, open world where they can race, chase each other, run from police, and explore with friends. 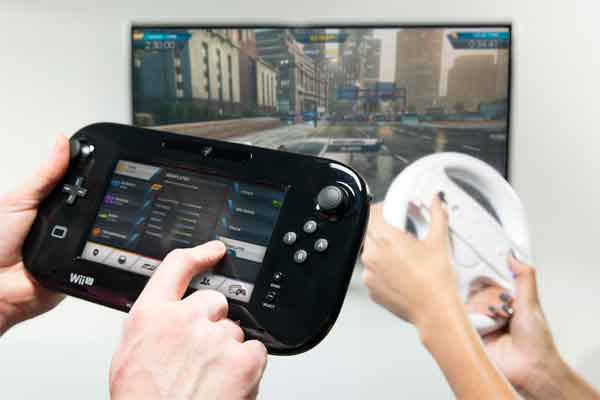 The Wii U version of the game has some exclusive features just for the Nintendo console. It has a new local co-op mode called Co-driver. This mode allows one player to use the Wii Remote or Wii U Controller and the other player to use the Wii U GamePad. The touchscreen on the GamePad allows players to navigate using an interactive map, distract pursuing cops, switch between day and night modes, and to activate enhanced performance features for the car. 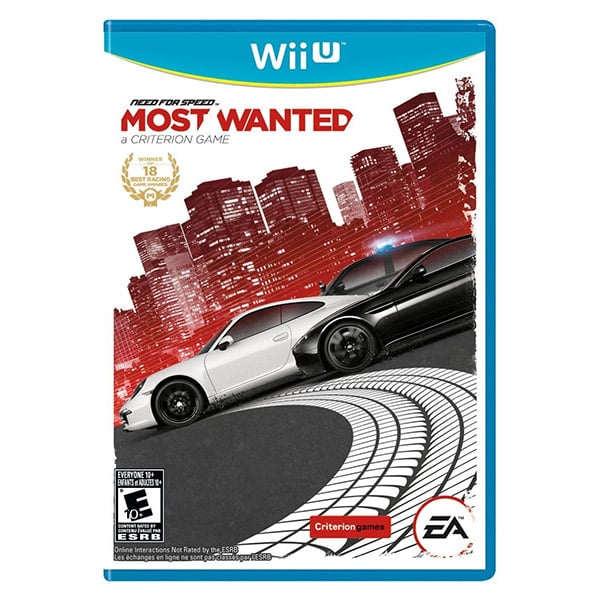 The touchscreen control can also be used to control the amount of traffic on the road and more. It will also allow players to choose vehicle mods, switch cars, and track milestones. The Wii U game also comes with five special cars including the McLaren F1 LM, the Lamborghini Aventador J, Pagani Zonda R, Bugatti Veyron Grand Sport Vitesse, and the Hennessey Venom GT Spyder.