I’ve long thought that one of the coolest technological innovations in recent times is 3D printing. The technology originally allowed manufacturers to rapidly prototype parts and products. 3D printing technology is far from inexpensive, but the cost has come down as more consumer oriented 3D printers have hit the market. Nokia is now helping people who have access to a 3D printer and might want to create custom shells for the Lumia 820 smartphone. 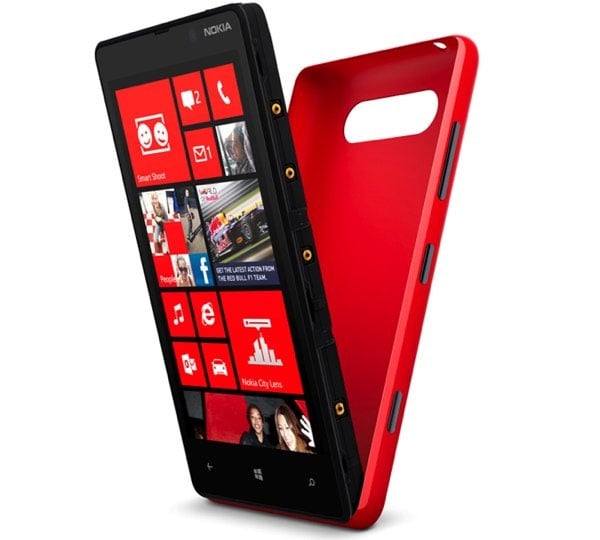 Nokia has offered new detail on the Lumia 820 3D printing community project. As part of the project, Nokia has offered up 3D templates, case specs, recommended materials, and best practices for individuals to 3D print their own customized shells for the Lumia 820. Nokia calls the materials its 3D Printing Development kit or 3DK for short.

The idea is that individuals can 3D print their own cases for the smartphone or businesses can begin taking orders for customized Lumia 820 shells. I think this is a very interesting idea, not that I expect this to make Nokia’s Windows Phone 8 smartphones any more popular with most users.

Some smartphone manufacturers let users hack the software on their devices, so it’s nice to see someone allowing users to hack the hardware to suit their needs.