3D printing has come a long way, and the devices have become affordable enough for people to have them in their homes. Now, a Dutch architecture studio is planning on construction a complete house using a 3D printer. 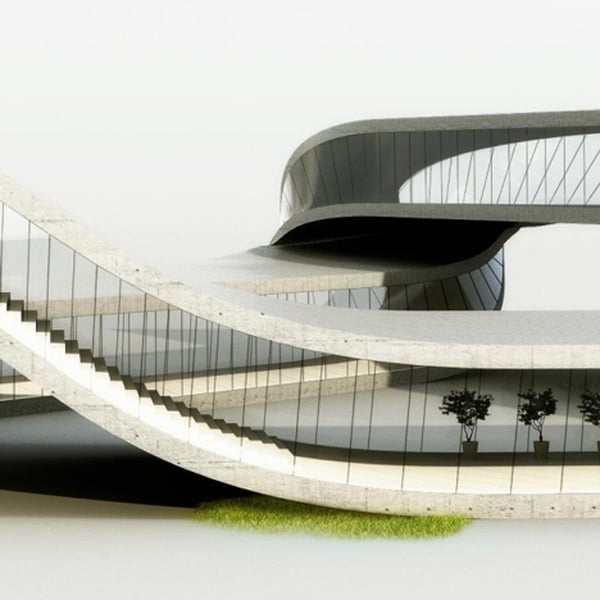 The Dutch studio Universe Architecture will use a giant D-Shape printer to output their Landscape House. The printer can print sections of 20 feet by 30 feet in a single go. It uses a mixture of sand and a binding agent to print the parts of the Möbius strip-inspired house. 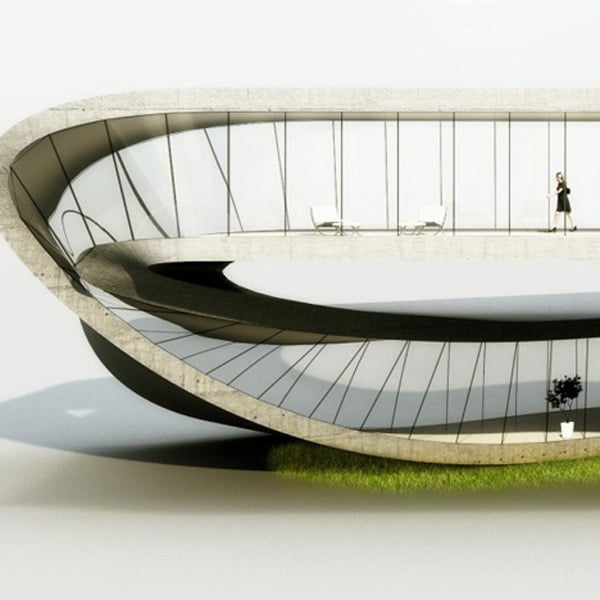 The printer will create hollow sections, which will be filled with fiber-reinforced concrete for strength. While other smaller projects have been attempted, this will be the first 3D-printed full-scale residence in the world. Based on current estimates, it will take around 18 months to create. 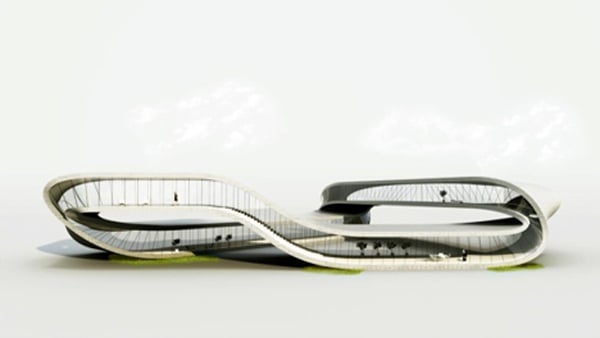 As the technology becomes faster and more commonplace, it could allow for the production of houses at a much lower cost – and in forms not typically achievable using conventional building techniques.