While the perfect smartphone size hasn’t yet been nailed down, manufacturers are happy to offer larger phablets or tabphones to consumers, who seem to be lapping them up because of the desire for a convergence device – one that can serve as a phone and a tablet at the same time. Despite not being particularly pocket-friendly, Samsung’s Galaxy Note series has been quite popular. That’s likely the reason why Sony is offering their new Xperia Z with an oversize 5-inch screen. 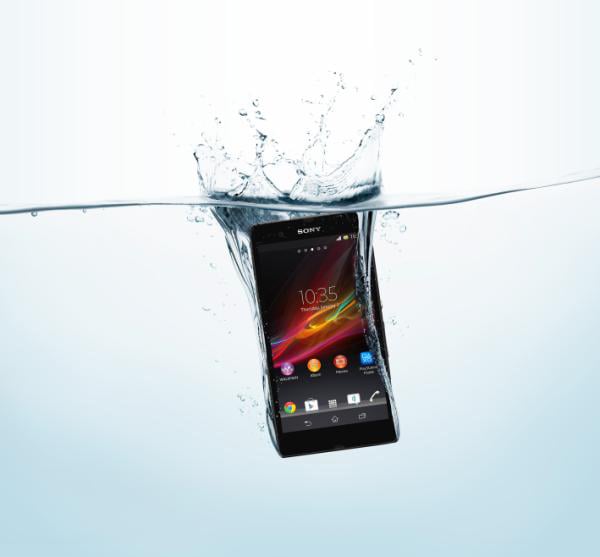 The Xperia Z is Sony’s 2013 flagship phablet. This Android phone has glass panels on the back and front. This Snapdragon S4 Pro quad-core powered 5-inch phone will have a 1080p HD display (1920 × 1080), 2GB of RAM, a 13.1MP rear camera, a 2.2MP front-facing camera, NFC, and 16GB of memory, which will be expandable up to 32GB via the microSD slot. It’s camera even supports HDR for videos, which is supposed to be a first for smartphones. 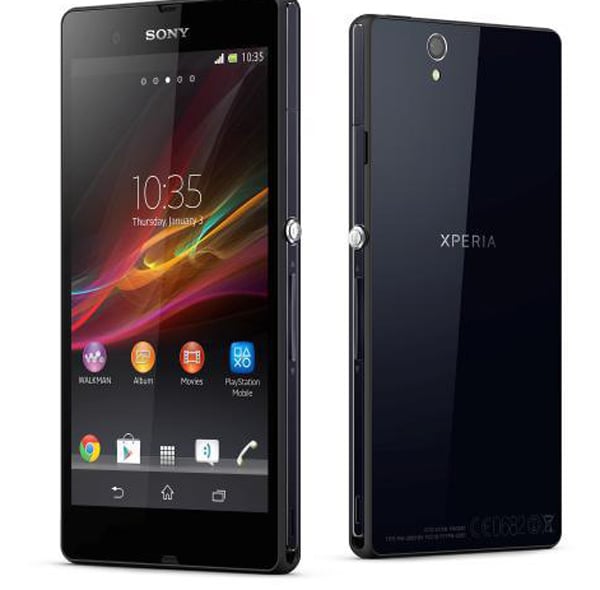 The handset is lightweight at 146g and only 7.9mm thick, making it a hair thicker than the iPhone 5 but still thinner than the Galaxy S3. It’s also water and dust resistant. In addition to the phone’s 2,330 mAh battery, there is a “Battery Stamina” mode, which can be switched on to extend standby time fourfold.

The Xperia Z will be available in black, white and purple. The launch date and pricing hasn’t yet been confirmed, but it’s set to launch during Q1 2013.