Tetris is an amazing game. I have played that game for hours upon hours on the funky green screen of my old Game Boy. There have been many different versions of the game that have released over the years, but there’s something just so right about the original. The artist behind these sculptures must have felt the same way, with these clearly Tetris-inspired sculptures. 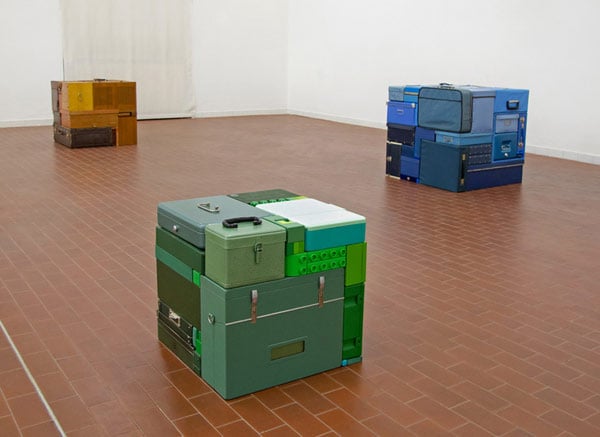 Swedish artist Michael Johansson has created a series of sculptures, which were assembled using a variety of different household items, stacked perfectly in a Tetris-like fashion. He considered form and function while putting these together. They each ended up as nearly perfect cubes, with different textures and materials. 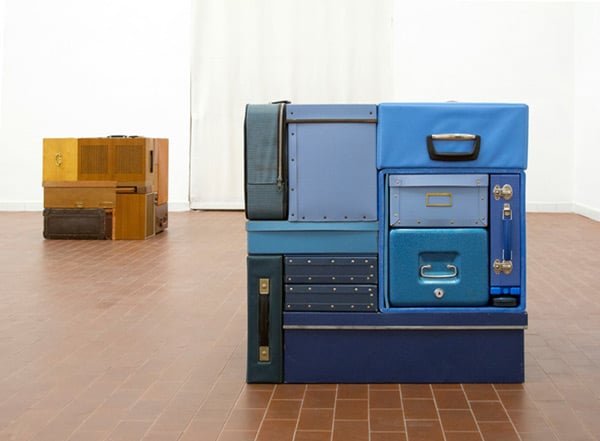 The only thing that makes these un-Tetrislike is that in the game they would have all disappeared by now thanks to the perfectly stacked lines of stuff. 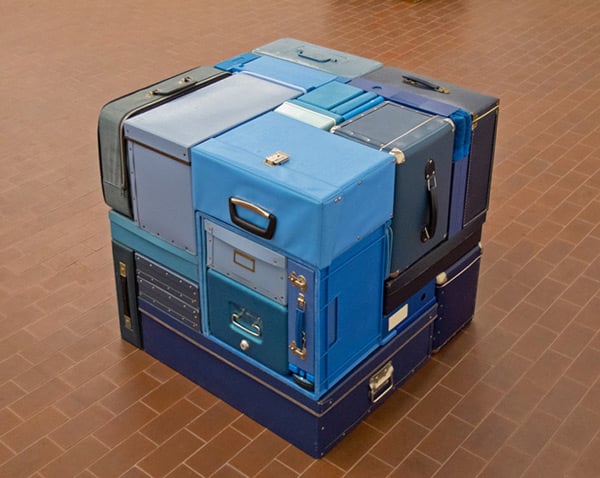 The sculptures are being shown at the Flat Gallery in Milan, Italy through February 24, 2013. So if you happen to be traveling through the area, you should go check these out.