Gameboo: The SNES Portable We Never Had

Nope, the picture below isn’t Photoshopped. The Game Boy below actually has four face buttons. It’s also not entirely a Game Boy anymore, because there’s a Dingoo A330 inside, hence the name Gameboo. Aside from playing Game Boy games, it can also play GBA, NES, SNES games and more. 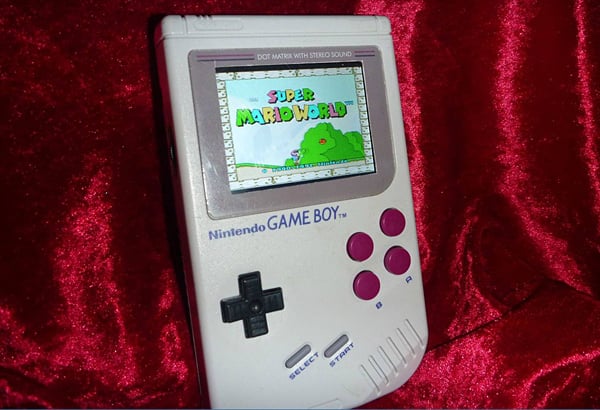 YouTuber lxl15 made Gameboo for a friend. It took him a total of 8 months, and the labor of love really shows. Lxl15 tried his best to make the Gameboo look like a stock Game Boy. For instance, the extra face buttons are also Game Boy buttons. He also turned the dials that controlled the Game Boy’s contrast and volume into left and right shoulder buttons, and re-purposed the extension connector port into a Mini USB port. Lxl15 also hollowed out the battery compartment and a spare cartridge to retain the handheld’s look while opening up space inside for electronics. 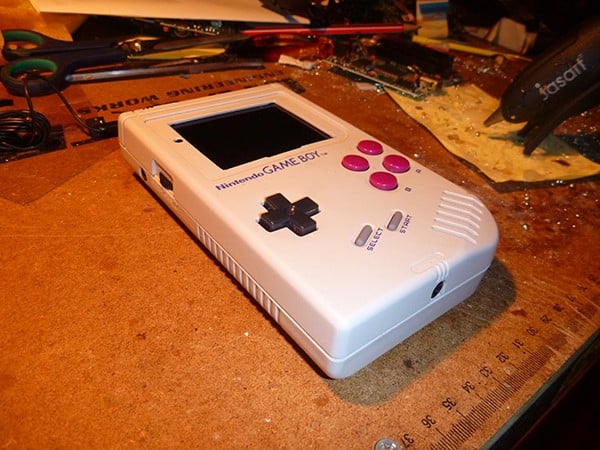 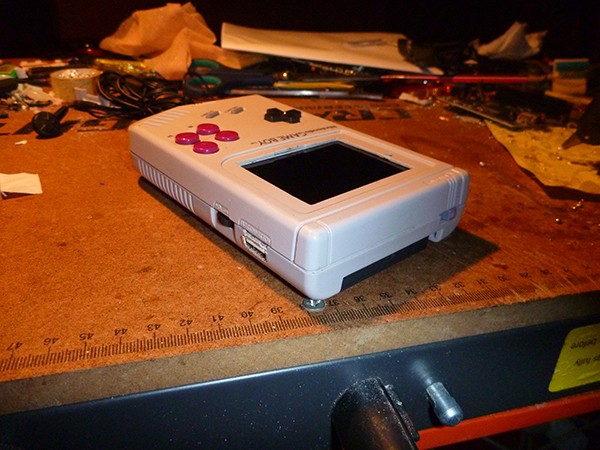 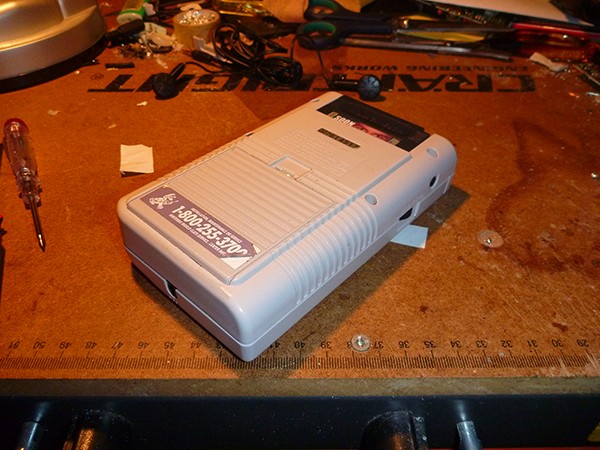 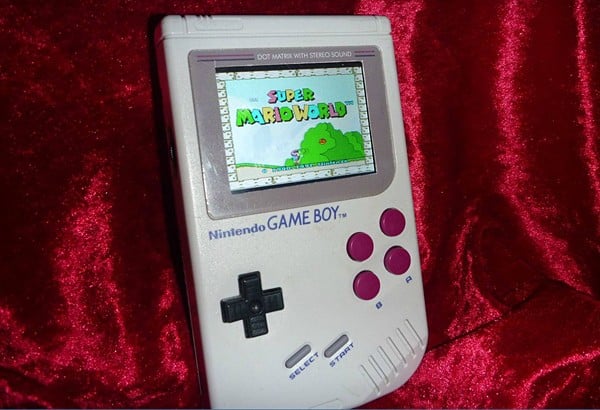 Just like the Dingoo A330, the Gameboo has an AV out and support for a wireless controller. In other words, it can be used as a retro home console as well!

Head to my good friend lxl15’s blog for the details on the awesome mod of my buddy. I mean me and lxl15 close like Bethlehem and Nazareth. You might as well call me lxl14.

[Casing The Joint via The Next Web via Complex]