I know of many people these days who use their PS3 gaming consoles as their main Blu-ray player, but this new standalone player from Sony looks pretty cool too.

Eschewing the curvaceous lines of the PS3, the Sony S5100 Blu-ray Player has a sleek angular design. 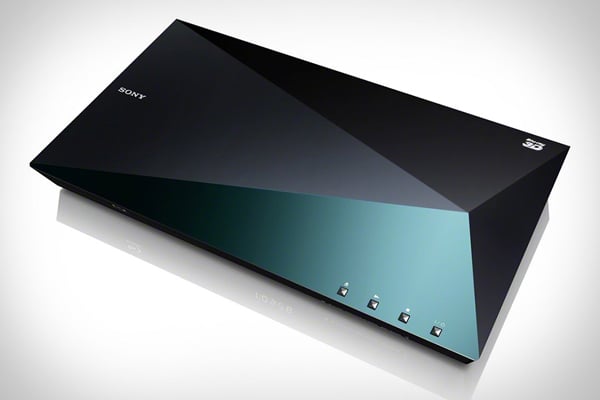 The player offers 3D playback and 2D-to-3D conversion as well. It comes with built-in Wi-Fi with improved range, a bunch of apps for content from services including Netflix, Hulu Plus and Pandora, as well as Sony’s TV SideView app that lets Android and iOS users control the box from their device. They are also able to transmit content from their mobile devices the player, a la Apple’s AirPlay. 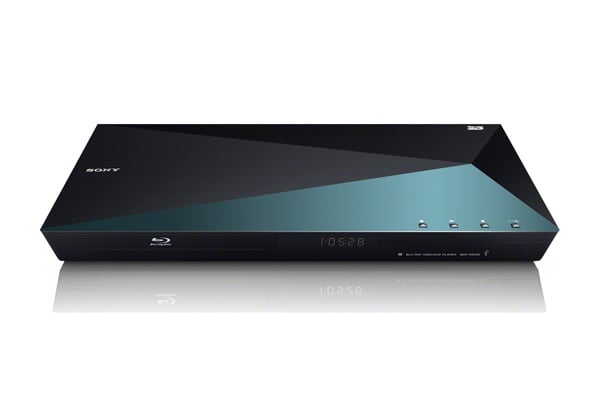 The Sony S5100 Blu-ray Player will be available this spring. Pricing hasn’t been announced yet.