A recent study conducted by two German universities found that envy runs rampant on Facebook. Researchers from Humboldt University and from Technical University in Darmstadt, Germany conducted a study and found that one in three people felt worse about themselves after visiting the site and more dissatisfied with their lives. 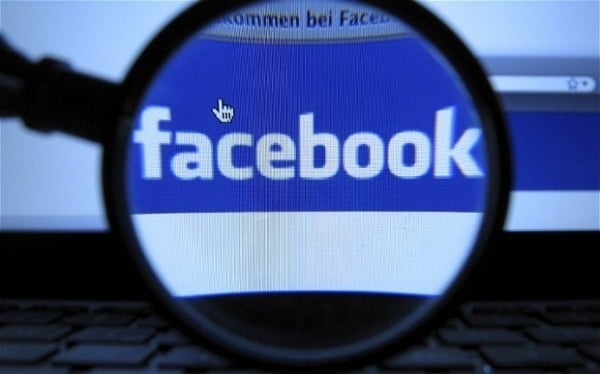 The study reports that people who browse the site without contributing were affected the most. According to the study, the biggest source of envy posted to Facebook was vacation photos. The study claimed that more than half of all envy incidents were triggered by vacation pictures.

The second most common cause of envy on the social networks is social interaction. Apparently, a lot of users get jealous over the amount of birthday greetings, likes, and comments their Facebook friends receive on posts and photos. Maybe what people need are Facebook friends who are uglier, poorer, and take less vacations.

If using Facebook really makes you feel bad about yourself, perhaps you should get off of your computer and do something about it.