A new challenger steps in the niche market… ring of portable consoles built to run emulators of older systems. But like the relatively famous Pandora handheld, the GCW-Zero aims not just to let players enjoy old games but also let those with programming skills tweak and play with its software. 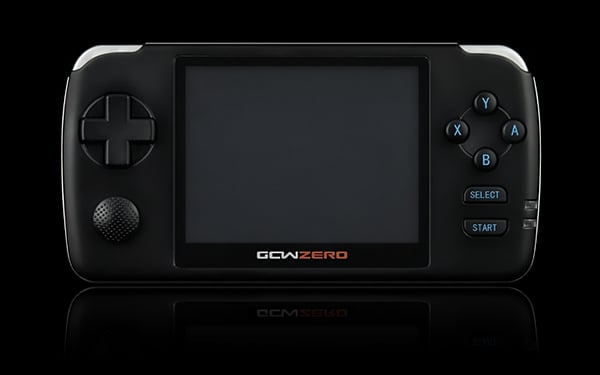 The GCW-Zero runs on OpenDingux, a Linux distribution that was originally made for Dingoo’s gaming handhelds. Hardware-wise the GCW-Zero has a 1GHz Injenic CPU, a Vivante GC860 GPU, 512MB DDR2 RAM and 16GB of internal memory. It also has a microSD slot that supports micro SDHC cards up to 32 GB or micro SDXC cards up to 64 GB, a mini-USB port and a mini-HDMI 1.3 out, which is a nice surprise. The controls are mostly what you’d expect – a d-pad, an analog nub, 4 face buttons, 2 shoulder buttons, select and start buttons – except the GCW-Zero also has an accelerometer, so it supports tilt controls. 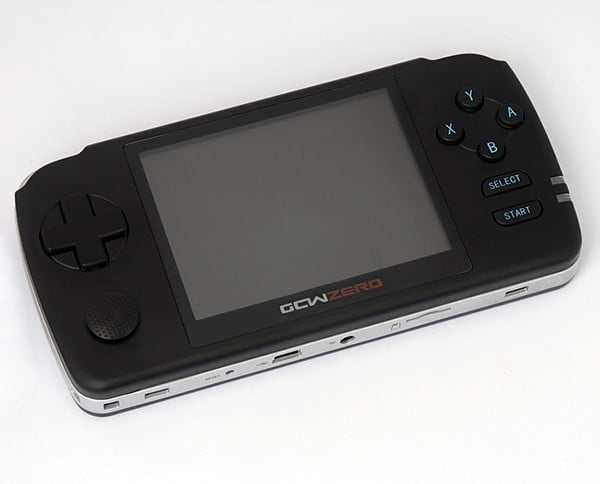 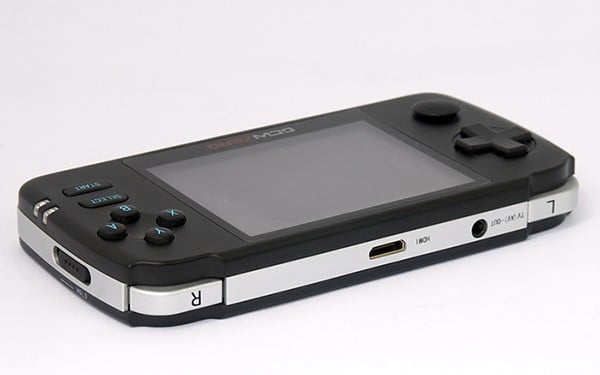 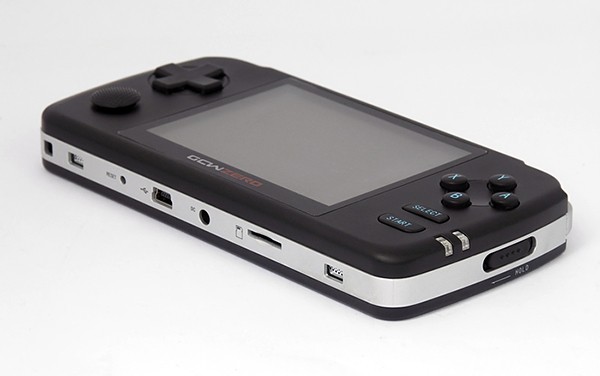 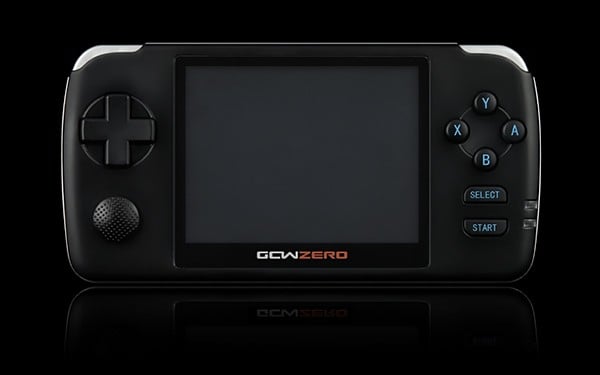 Here’s a video of a few games running on the handheld, courtesy of GCW-Zero lead tester Kirk Shepherd:

You can check out more videos of the handheld on Shepherd’s YouTube channel. But if you think this is the portable videogame museum for you, pledge at least $135 (USD) on its Kickstarter fundraiser to reserve a unit. Can you imagine just how much money Nintendo, Sony, Sega and the other old guards would make if they put their heads (and licenses) together and released an all-conquering retro handheld?