Floating Cars: This Is How the Year 2000 Should Have Looked

It’s already 2013, and we are still pretty far away from flying cars, which were predicted decades ago. Then again, maybe we aren’t. Check out these clever photographs, featuring Jetsons-like hovering cars. 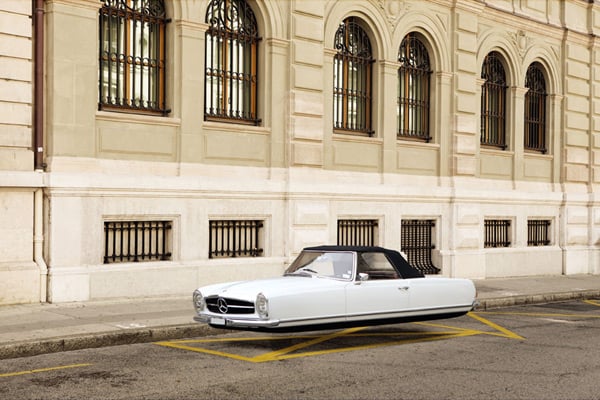 French photographer Renaud Marion captured these photos and tweaked them to make the cars look like they’re floating off the ground. This series of photos are called Air Drive and they’re inspired by how he imagined flying cars would have looked when he was a child. 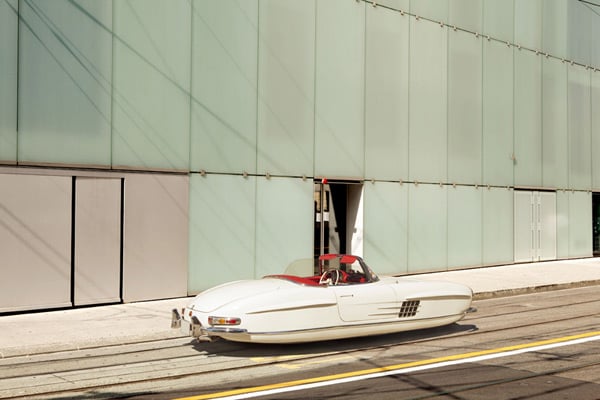 I hope to see flying cars on the road (sky?) one day, but then again, I can already imagine the accidents – never mind the insurance premiums. 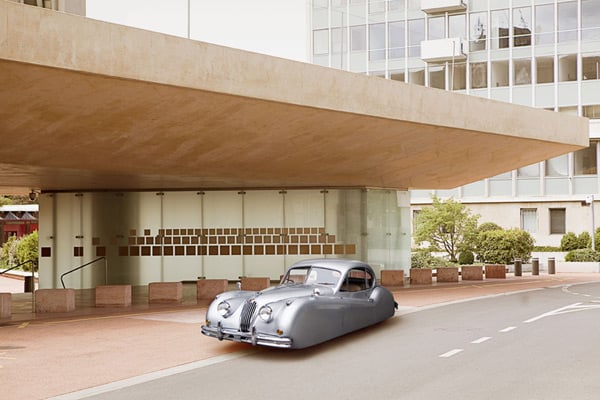