Reports of an amazing story concerning a lost cat have turned up this week. A couple who owned a four-year-old cat named Holly took her on vacation, 200 miles from home. While they were there, the cat ran away and they couldn’t find her anywhere. The couple eventually gave up looking and had to return home, figuring they would never see their beloved kitty again.

You can imagine their surprise when a month later they received a call from their hometown vet that their cat had turned up there. That means that somehow Holly traveled 200 miles and found her way home. 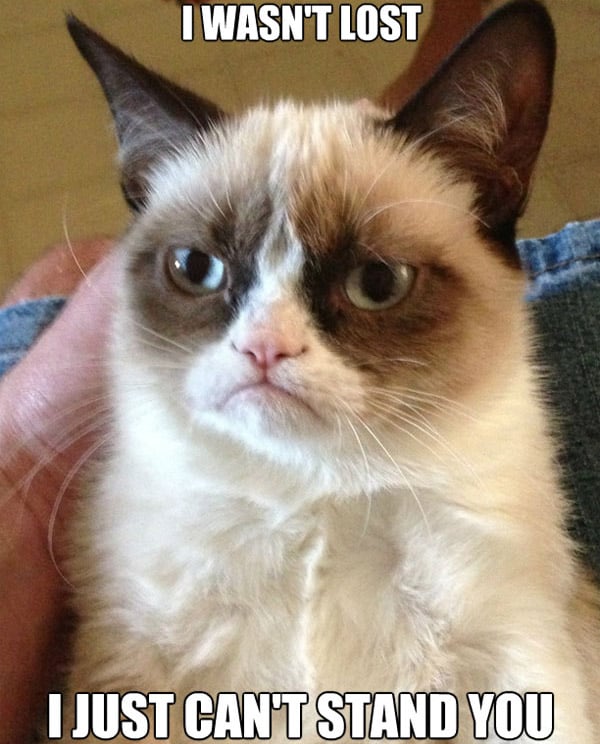 Not Holly the Cat

The cat was found in a part of West Palm Beach, Florida where Jacob and Bonnie Richter reside. Some people on the other side of their town found Holly, and took her to the vet because she was weak and thin. The veterinarian discovered that Holly was implanted with a tracking chip and called the Richters to come pick her up. Apparently, some cats have integrated GPS. This is even more amazing because our cat won’t come to me from across the couch.