BBC has partnered with New Zealand Mint to create a limited edition $2 (NZD) coin to celebrate the 50th anniversary of its popular TV show Doctor Who. The 1-ounce coin will be made of 0.999 silver and will be legal tender in the island of Niue, although I’m sure you know by know that the coin is actually worth much more than a couple of bucks. 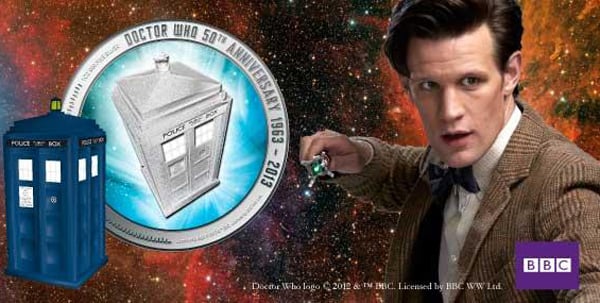 On one side the coin will have an effigy of Queen Elizabeth II and on the other side an engraved relief of the TARDIS, with timey wimey and spacey… wacey blue background. Each coin will also be packaged in a replica of the TARDIS, which will make its trademark warping sound when its doors are opened. 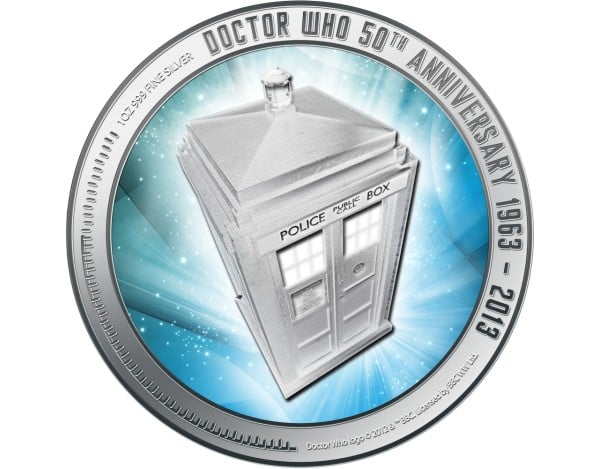 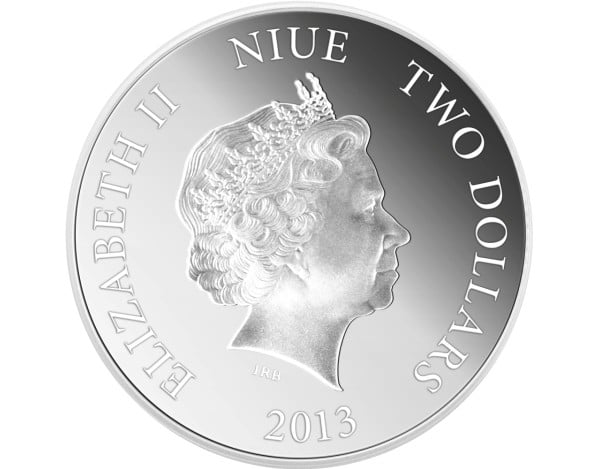 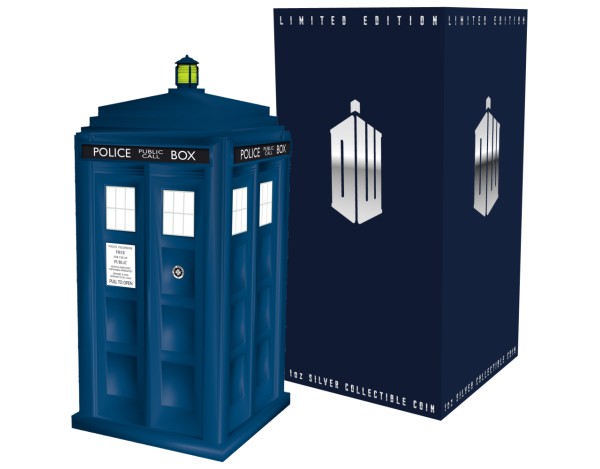 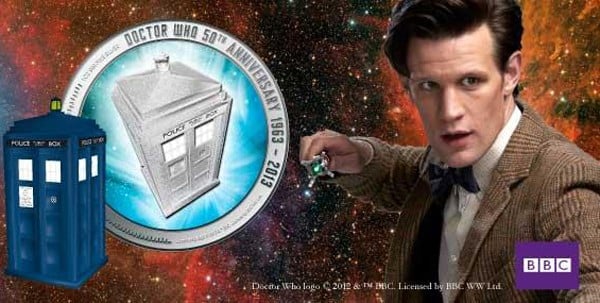 Now for the funny part. This $2 NZD coin – that’s about $1.70 (USD) – is available for pre-order on New Zealand Mint’s website for a whopping $130 (USD). Then again it has a fancy packaging and is limited to 10,000 pieces. New Zealand Mint also said that they’ll be releasing more Doctor Who coins this year, including ones featuring all 11 Doctors.