There are tons of smartphones available these days, and Chinese gadget makers Huawei have just announced a new model which will be released in Germany very soon. If you like what you see, then you’ll be happy to know that this phone will probably make its way into other international markets in a short while as well. 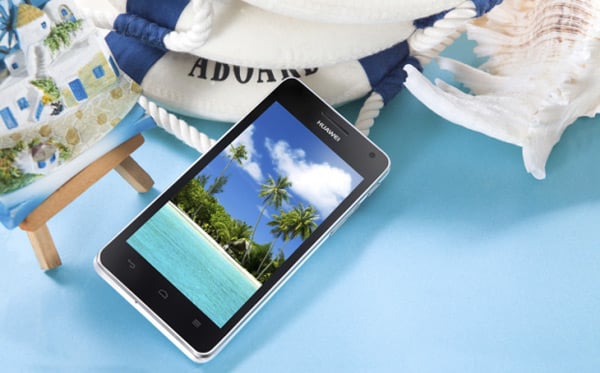 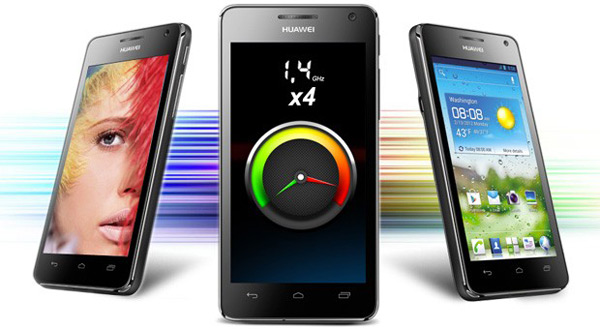 Unfortunately, the G615 will ship only with Android 4.0 (Ice Cream Sandwich), so it’s two versions behind the latest edition, Android 4.2 (Jelly Bean). Though if you can deal with that, and its slightly bulky 1.05cm thick case, it actually looks like a pretty decent phone. 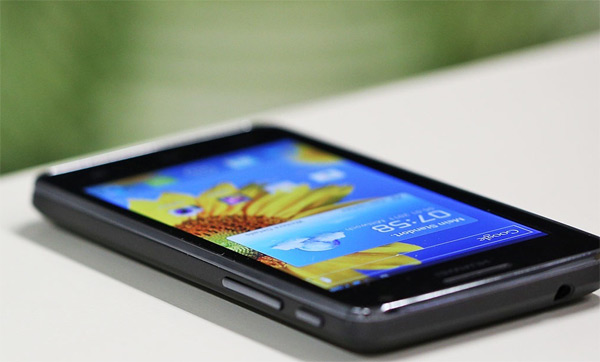