Ugly Models Agency: Because Beauty Is in the Eye of the Beholder

It’s about time someone went ahead and created a modeling agency for unusual looking or not-so-very appealing people. In other words, I guess you could consider them physically ugly on some levels.

No, in case you’re wondering, I’m not kidding, because the Ugly Models Agency is very real and is actually representing a number of very unusual-looking people. 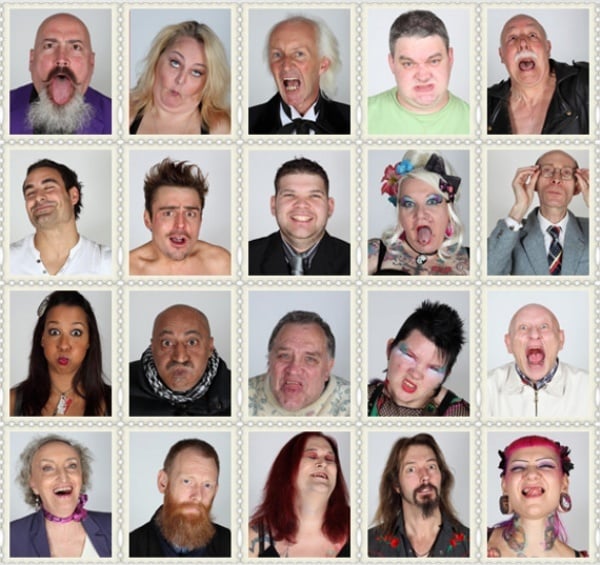 Beauty is subjective and oftentimes, it’s judged only skin-deep. While the people on this agency’s roster aren’t too pretty on the outside (and how can they be, with the poses and expressions they’re comically wearing on their faces?), I think it’s worth saying that they’re most probably very nice and very beautiful people on the inside. 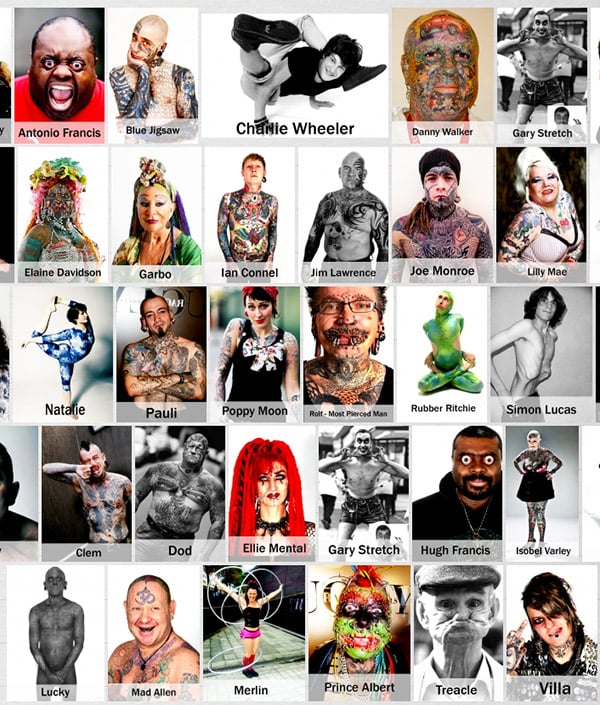 Even if they might not have the most conventionally appealing looks, at least we all know they have a good sense of humor. If they didn’t, I doubt they’d actually go and get themselves represented by said agency in the first place.

The Ugly Modeling Agency specializes in casting unusual looks for TV, movies, print, video and other media, and has been featured on National Geographic’s show Taboo.

[via Oddity Central via Laughing Squid]