While Chrome is fast and stable, I like using Firefox because of some of the specific extensions and plugins that work with it. If you still love Firefox, then you’ll love the fact that Mozilla has just announced a Developer Preview Phone that will come with the lightweight Firefox OS, which is still being developed. 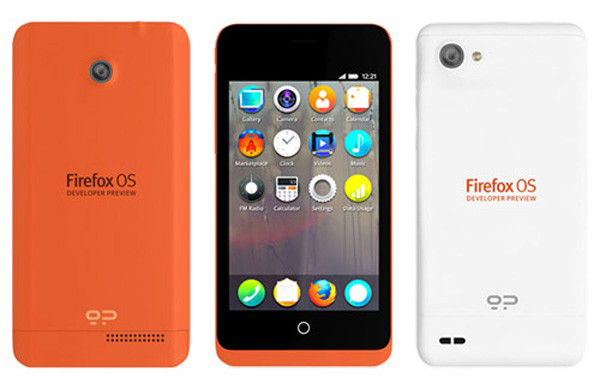 The Keon Firefox OS Smartphone has a 3.5-inch HVGA (480×320) touchscreen, 1GHz Snapdragon S1 processor, 512 MB of RAM, 4GB of storage, 1580 mAh battery, Wi-Fi, and a 3MP camera. The specs are nothing exceptional, but it will be continually updated with OTA OS updates. It will also be carrier-unlocked, so developers can tinker with it as much as they want. Its bigger brother will be the Peak, which will have the same storage, RAM, and connectivity specs, but it comes with a 4.3-inch HD screen, 8MP camera with flash, and a 2MP front facing camera with a 1.2GHz dual-core Snapdragon S4 CPU and a larger 1800 mAh battery. 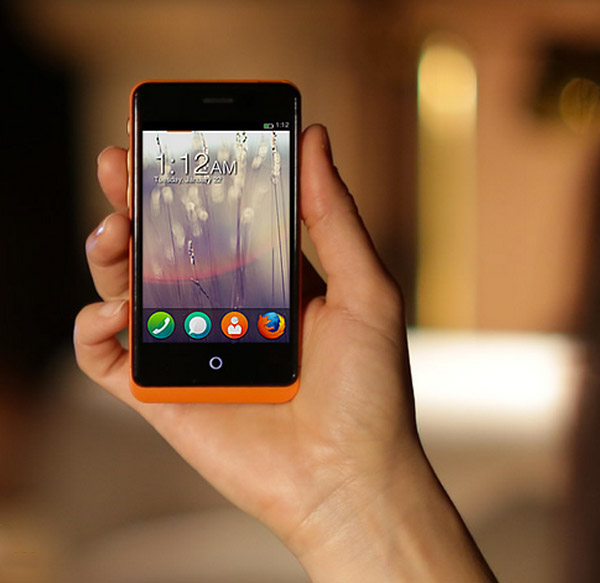 Mozilla hasn’t announced pricing, but they will be available next month. For those of you who think that orange is too bright, it will also come in white.