I’m beginning to think that the smartphone wars are leading to devices with oversize screens that are becoming impractical. For a long time a big-screen for a smartphone was in the area of four-inches. Smartphone screens have begun to creep up in size as the so-called “phablet” has become popular. A phablet is a smartphone with a screen larger than normal, yet smaller than a tablet. 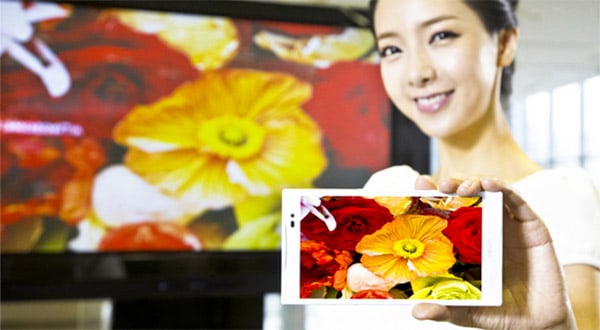 One of the most popular tablet segments is the seven-inch device. While most phablets have screens that are in the low five-inch range, Pantech has a new offering with significantly larger display. The smartphone is called the Vega No 6[KR] and it features a whopping 5.9-inch screen. Just try and cram that into your pocket. 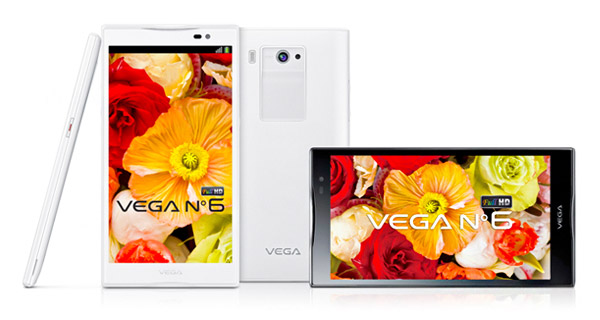 The 4G/LTE device runs Android 4.1 and has a full HD resolution IPS LCD display. The rear camera is a 13-megapixel unit that’s able to record full HD video at 30 frames per second. The front camera captures two-megapixel images and video. The phone is powered by a large 3150 mAh battery. The device also has a touchpad area on the back (similar to the PS Vita) underneath the camera allowing users to control the phone with one hand.

The phone will be available this February in Korea for 849,000 Won (~$778 USD). There’s no word on pricing or availability in other markets.

[via FarEastGizmos via Engadget]