Civil War Confederate Submarine May Have Sunk Itself

During the Civil War, the Confederate Army launched what has been dubbed the world’s first successful attack submarine. The submarine was called the H.L. Hunley and successfully sank the USS Housatonic in February of 1864. Shortly after the submarine signaled a successful mission, it disappeared never to be seen again. 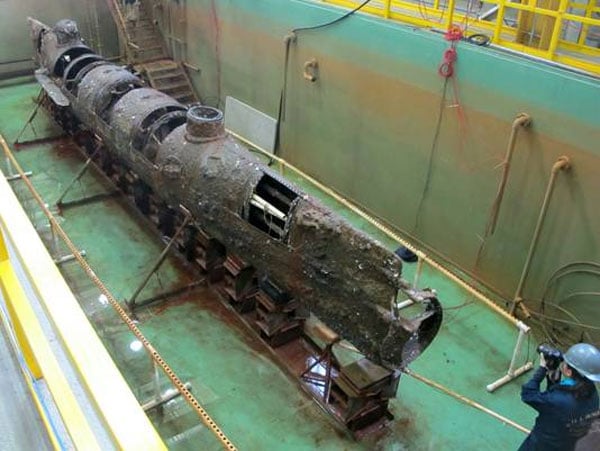 Recent research has shown that the design of the submarine’s torpedo, which held 135 pounds of gunpowder, wasn’t intended to come off a 16-foot spear as previously believed. Previously it was believed that the torpedo was placed against the hull of the ship and then detonated remotely. Now the researchers believe that the submarine was no more than 20 feet from the torpedo when it detonated. The researchers believe that the concussion from the explosion could have injured the crew or perhaps damaged the submarine leading to the death of all onboard.