That’s because a service called Storify currently allows users to re-publish posts from Facebook to their Storify feeds, whether they’re marked as public or private. 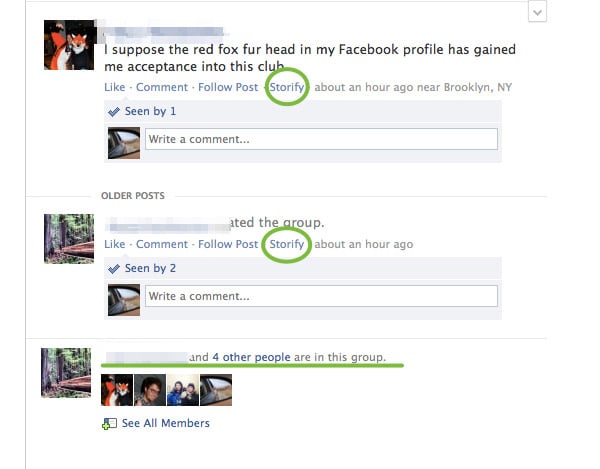 In case you haven’t heard of it yet, Storify is a free service that lets people save, collect, and publish content that has been posted on social media sites. As reported by AGBeat last week, these posts may or may not be set to private when they were originally published.

This is possible because Storify doesn’t use Facebook’s API to work; rather, it copies any post that a user can view on the social network on to the Storify platform.

Facebook addressed the matter, saying: “The behavior appears to result from Storify users utilizing a browser extension that essentially cuts and pastes content available to that user to the Storify site. This is not a result of the Storify application for Facebook.”

So to everyone out there, you have been warned: private Facebook groups are no longer private at this point.