Eat Dirt: Full-Course Meals Made of Earth are Now on the Menu

After all these years, who’d have thought that kids got it right all along? The part about wanting to eat dirt and mud pies, that is, because there’s a French restaurant called Ne Quittez Pas in Tokyo’s Gotanda district that is actually offering a dirt-filled full-course menu. And by dirt, we mean actual black, powdery, dirt-y (but not necessarily dirty?) soil. 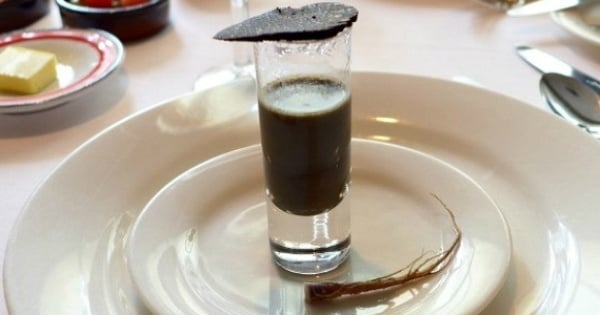 Food infused with dirt doesn’t sound very appealing to me. In fact, I think I might choke on it given the consistency and quality of dirt. But they don’t ‘cook’ their food with normal dirt that you have in your backyard. No, the dirt they use is ‘high-quality black soil’ that comes from Kanuma, Tochigi Prefecture. 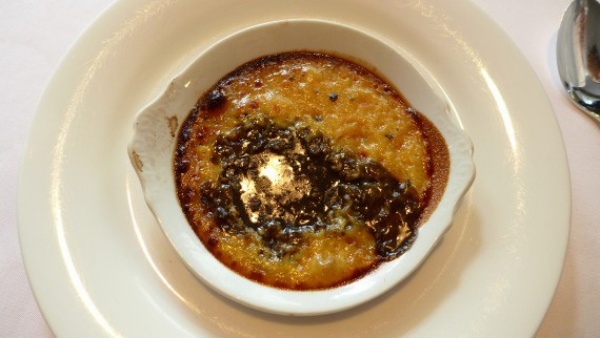 The soil is “strictly tested for safety and purity” to make sure that the dirt soup, dirt risotto, and salad with dirt dressing that you’re about to feast on will satisfy your every craving. Either that, or it will probably ruin your appetite. 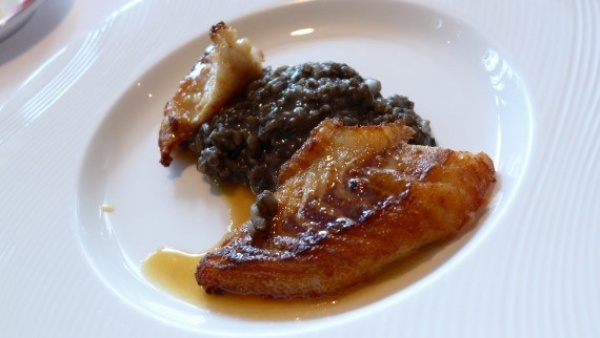 Of all the dirt-infused items on the menu, I think I’d be least excited for dessert – dirt ice cream. Yuck. 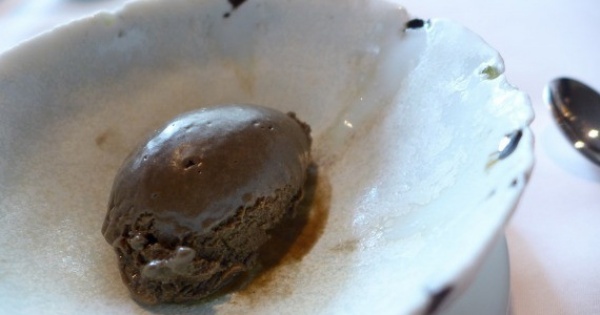 [via RocketNews24 via Foodbeast]