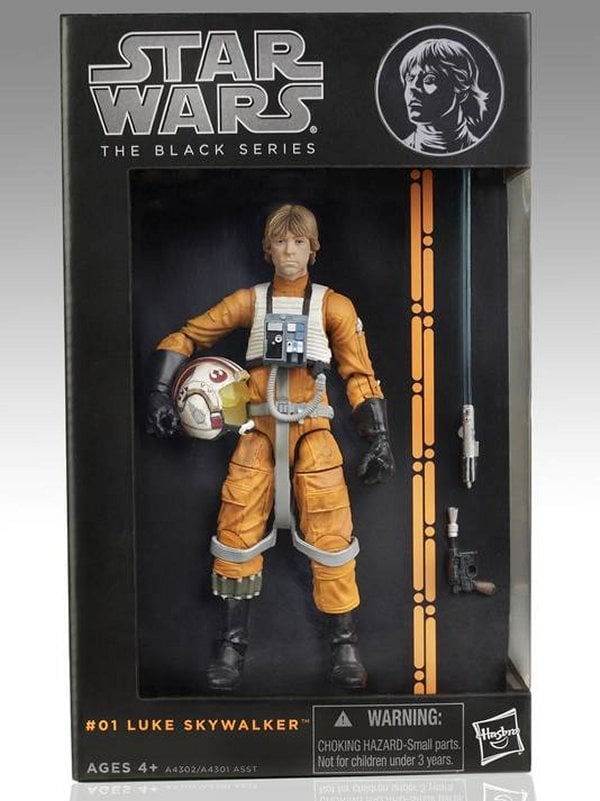 The first wave of this new line of figures will be released in August of 2013 and the image above should be enough to get your attention. Look at the detail on Luke and his X-Wing pilot suit. These figures are 6″ tall and have added articulation, and removable accessories to go with that extra detail. 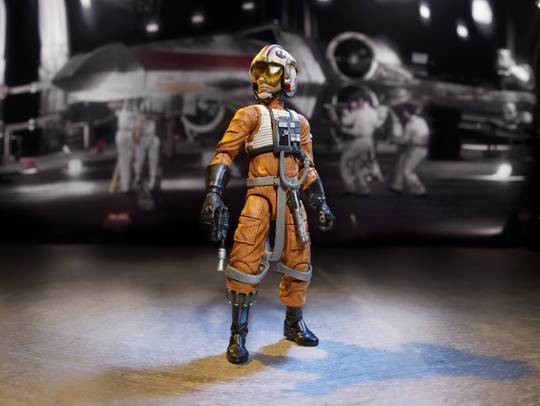 They aren’t priced super high either. We’re talking $19.99(USD) each. The first wave will include Luke Skywalker, R2-D2, Darth Maul, and an Imperial Sandtrooper. I can’t wait to see them come out with Boba Fett in this series. Stay tuned for pre-order details as they emerge.