One of the things that a lot of people have long lamented as missing from the iPhone is near field communications technology. NFC technology allows smartphones to do all sorts of interesting things such as share content or make purchases by simply holding the phone close to a compatible device. A new product called CalypsoKey has surfaced that adds NFC to the iPhone. 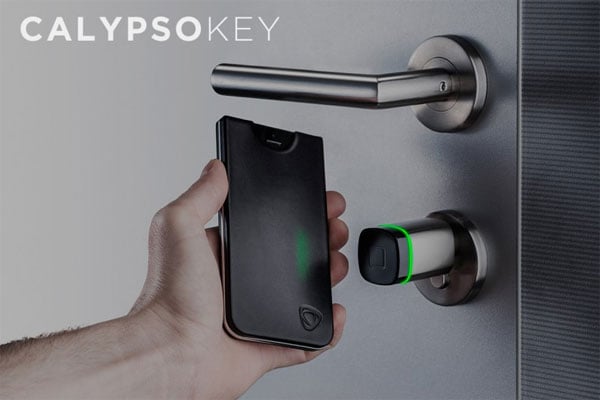 The system includes a case for the iPhone adding NFC technology which allows users to store their entire selection of NFC identification cards inside the Calypso case. Using the device you can unlock doors, check in at your office, or even open your garage. Calypso decided to keep things simple, avoiding the use of an app or the iPhone itself, instead providing batteryless NFC data storage in the case itself, so it never needs recharging.

The case has a 13.56 MHz RFID antenna inside with 1k memory capacity. It also has a second 125 kHz RFID antenna built-in. The two antennas make the case compatible with most RFID-based NFC access points for locking systems. The company doesn’t show exactly how you transfer NFC data to the Key, but does mention it’s compatible with Kaba RFID locks among others.

The NFC-enabled CalypsoLoop case sells for $119(USD) with the CalypsoRing costing $129. The CalypsoKey versions of the case are only available for the iPhone 5.