Solid Snake Amigurumi Will Sneak His Way into Your Heart

We’ve seen an amigurumi of Old Snake before, but I like the young Solid Snake much better than that bitter – but heroic! – old fart. Which is why if I had this amigurumi I would hug it so tightly a ration would come out before I even dropped it. 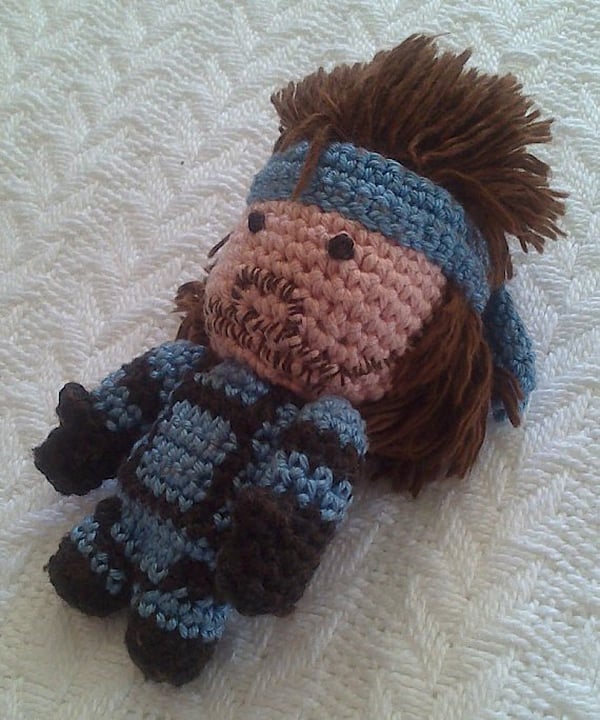 But since he’s just 5.5″ tall, it’d be easier to squeeze him with one hand than give it a full CQC hug. But look at that awesomely stitched beard. And that mullet! Good thing he doesn’t have a crocheted cigarette or I would’ve given in and bought it, shipping be damned. 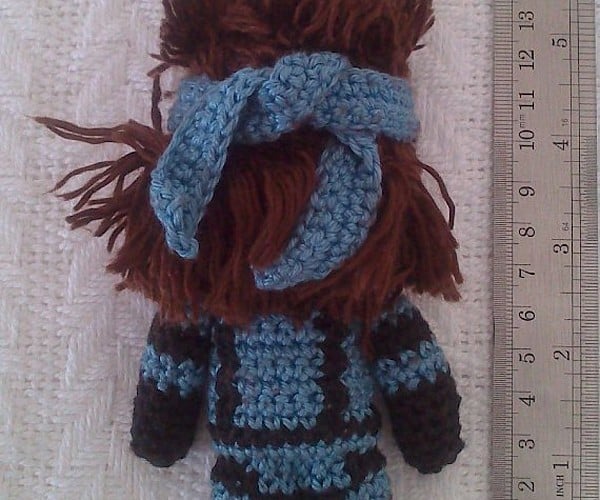 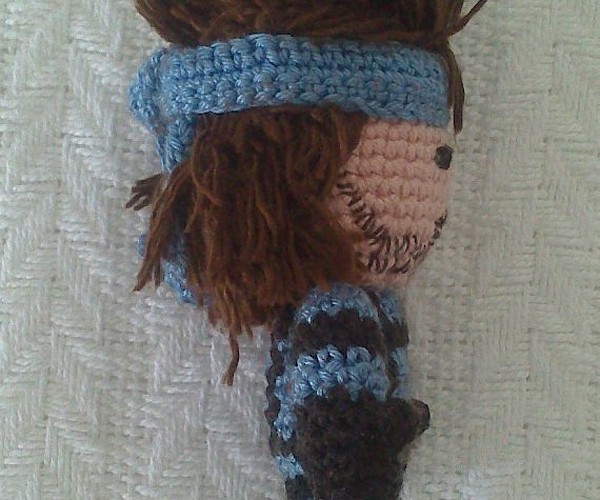 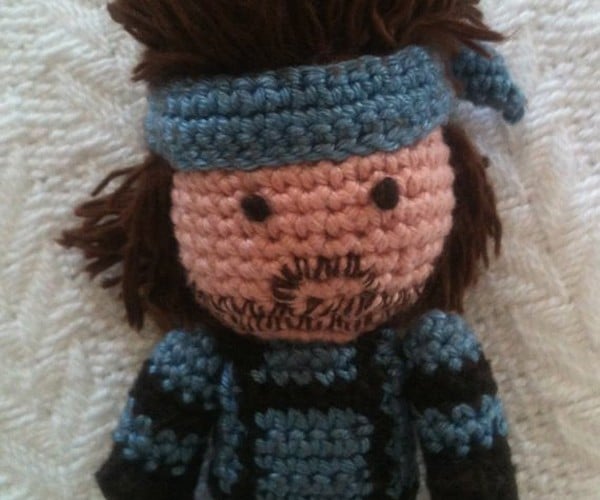 You can order the impressive Solid Snake amigurumi from Sam Wilding’s Etsy shop PixelBlock for $30 (USD).