3D Print Your Own Android

There are plenty of robots around, but if you could ever 3D-print your own robot at home, that would be taking it to another level. Most of today’s robots tend to look quite machine-like, but humanoid robots are the future. Now, a French artist wants to give everyone plans to make their own androids. 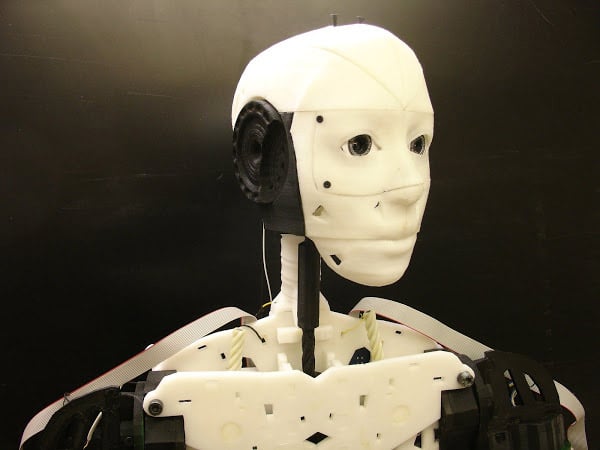 Gael Langevin, the artist in question, is posting 3D printer files for a humanoid robot he’s building, called InMoov. He’s posting these as he completes the various parts, allowing people with a 3D printer to DIY print their own robot. You’ll need some ABS plastic, a few Arduino boards, some servos, a power supply and plenty of wire to build your own ‘bot.

The robot is completely open source and the plans will be free to download as they become available. You can currently get the plans for the hands, shoulders, biceps and other parts on Thingiverse. 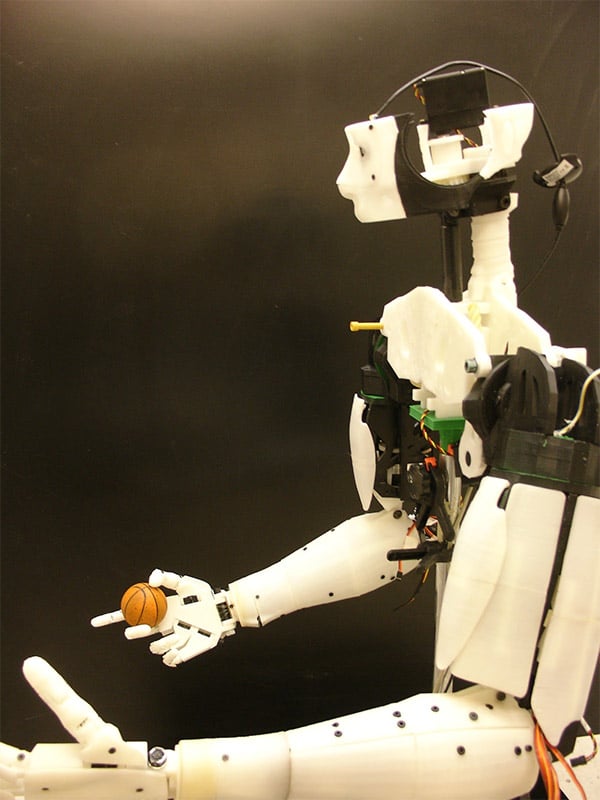 Most of the parts can be printed on a 3D printer, but some of the bigger ones might prove challenging. Needless to say, I’m awaiting my android friend impatiently.