I think pretty much every geek out there’s familiar with HBO Go. This is the app and website which allow you to watch every episode of your favorite HBO series and movies the network shows on your computer, mobile device, and on some set top boxes. I think most people agree that this app is a great way to catch up on Game of Thrones and Boardwalk Empire among other shows.

The problem for a lot of people is that watching content using HBO Go – or any other streaming video application – isn’t as good on your small computer screen or tablet is it is on the big screen in the living room. Thankfully, HBO Go is available on some devices designed to be used in living rooms such as the Xbox 360 and various Roku set top boxes. According to sources who claim to be familiar with negotiations between Apple and Time Warner, HBO Go will soon be coming to the $99 Apple TV set top box. 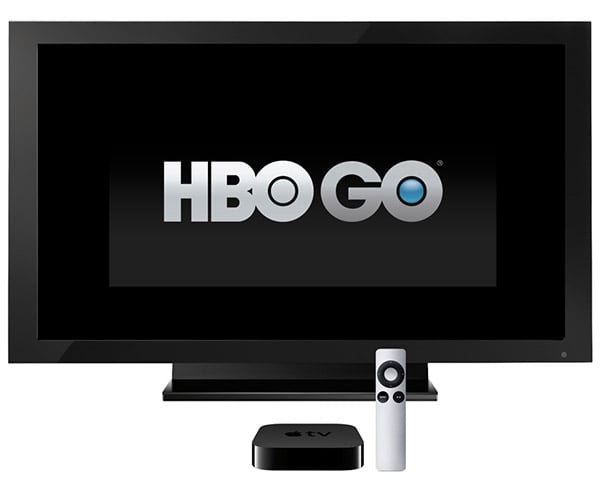 The sources claim that the app will be available for Apple TV users by the middle of 2013. HBO Go sure would be a nice addition to the Apple TV, which already has streaming applications for Netflix and Hulu Plus, as well iTunes, of course.