iRobot and Raytheon’s All-in-One Robot Fabricator: Hide Your Kids, The Robocalypse Is Nigh

OK, so basically, self-replicating robots are a no-no when it comes to robotics, because you don’t want them to start taking over the planet and exterminating humans. I for one, don’t welcome our robotic overlords.  iRobot and Raytheon recently filed a patent which could be the source of something scarily robotic. Thankfully, this isn’t exactly what they’re after, but it wouldn’t take much to make so-called “von Neumann machines” a reality with this device in hand. 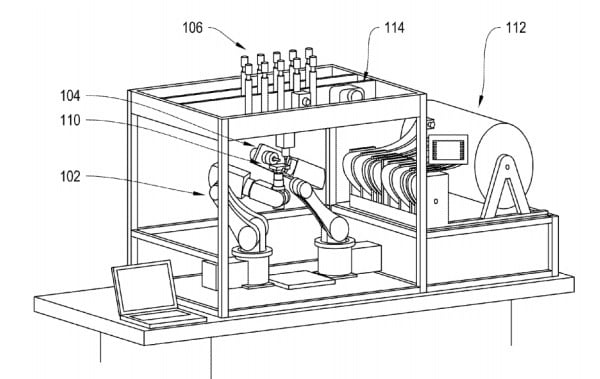 The patent for the Robot Fabricator is for a machine that would allow products of all sorts to be autonomously constructed. Its capabilites would range from the creation of seed components to the assembly of finished products without any direct human involvement.

While we’re still quite far from the scenario of what happened in the Dune novels by Frank Herbert, in which machines enslaved humanity, things could still go very wrong very quickly. If such a device got into the wrong  grippers, robots could be popping up everywhere. Scary, huh?

[via 3Ders via DVice]