If you’re one of the legions of Grand Theft Auto fans who has been anxiously waiting for the Spring to roll around for the next game in the franchise, disappointment time is here. Rockstar has announced that Grand Theft Auto V has been delayed. 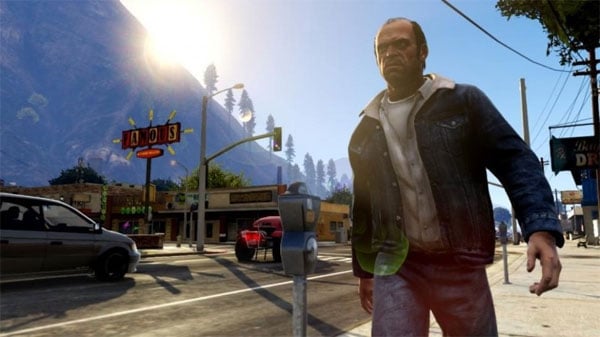 While the game was originally slated for this Spring, Rockstar has now announced that the game will be available for the Xbox 360 and the PS3 on September 17, 2013. That means you have to go all Summer finding some other way to blow up, shoot up and beat things up.

Rockstar says the significant delay of the game is to allow for more development time – so the game better not be buggy when it finally ships.