Gamers Will Love the Tokyoflash Loading… Concept Watch. Or not.

There may come a time when the ubiquitous loading screen that shows up in many games and computer software may no longer be needed, but if Tokyoflash approves this watch concept by a clever fellow named Max, we’ll always remember how we never cared for it at all. 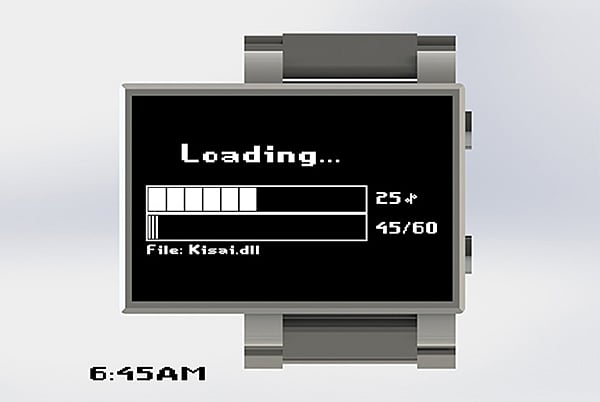 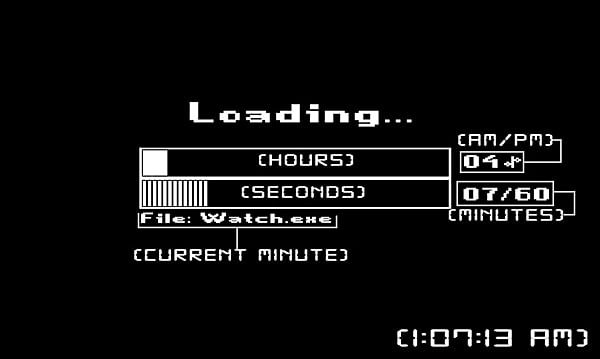 Each segment in the upper bar corresponds to one hour, while the lower bar displays thinner segments to depict seconds. The first number beside the lower bar displays the minutes – i.e. 07/60 = 7 minutes – and finally the percentage beside the upper bar indicates which half of the day it is. If the percentage displays a value between 1 and 50, it’s a.m. It follows that any percentage value from 51 onwards means that the time is in p.m., except for two values: 99% and 100%. 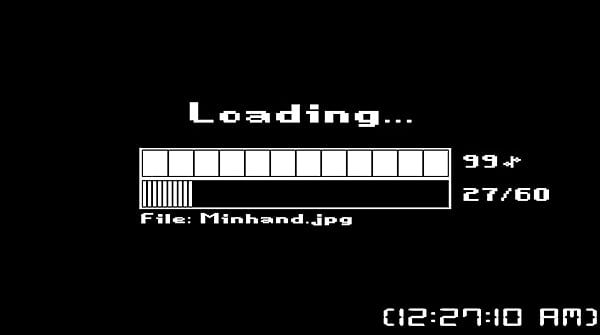 Max set it up so that 12:00 am will have a percentage value of 99%. This also means that there is no 100%. That sounds like a gamer’s nightmare, but if you think about it, time doesn’t really finish loading does it? Besides, would you want it to? 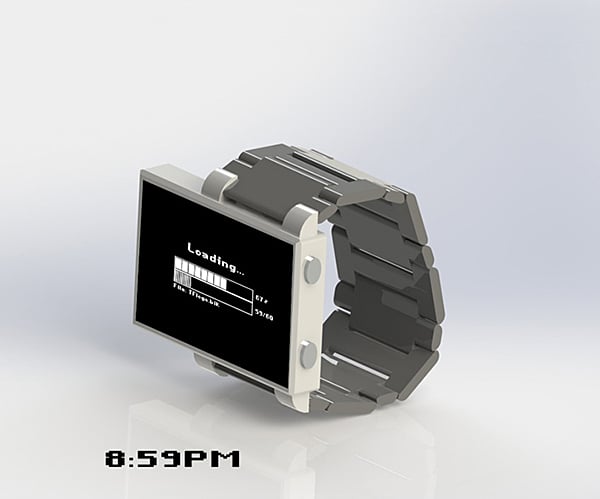 As of this writing, there are still more than 12 days left for people to vote for the concept to become an actual watch. Head to the Tokyoflash blog if you also want to vote for it. I just had a better idea: a Progress Quest watch. You’re welcome, Internet.