Beijing isn’t doing so hot right now. I don’t mean their weather, and I’m not talking about their economy either. Rather, I’m talking about the alarming reports regarding the state of their smog-laden atmosphere, which news agencies have been covering non-stop since a week ago.

As if that isn’t enough to raise awareness on the situation, entrepreneur-slash-activist Chen Guangbiao is now marketing canned air to fellow citizens with the hopes of creating a bigger buzz about the situation. 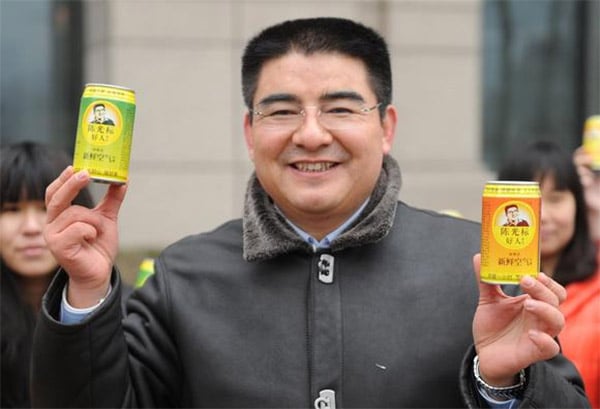 Hopefully, the Chinese government will take action – and soon. People have already been advised to stay indoors and wear masks to protect their lungs from the smog. The air won’t clear up on its own if the people don’t do something about it, and from the looks of it, it’s high time they take matters into their own hands. 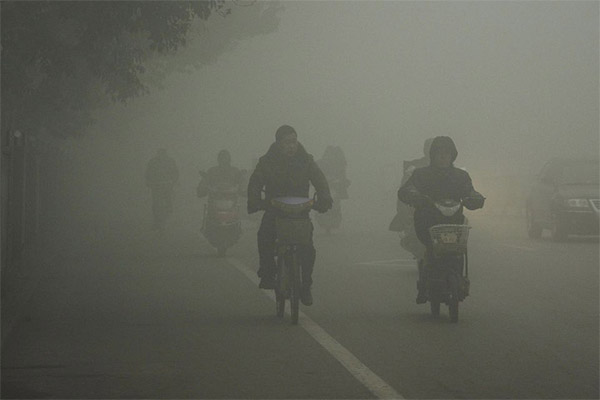 Going back to Chen and his canned air, it would seem like what he’s selling is more of a novelty than an actual product. I say this because of the variety of canned air he currently has up for sale, like post-industrial Taiwan, revolutionary Yan’an, and pristine Tibet. 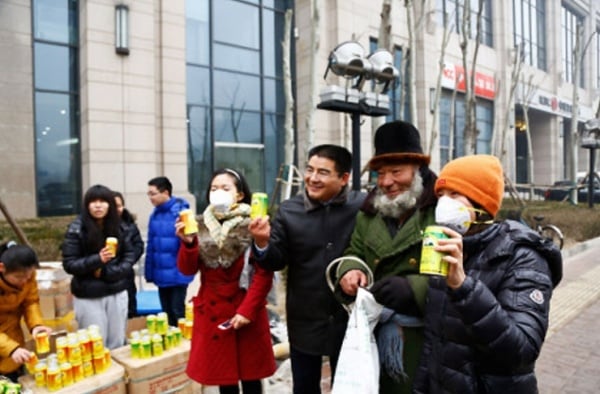 Aside from that, Chen claims that his cans of air come with a chip that detects the concentration of negative oxygen ions; when it reaches a certain concentration level, the can’s lid automatically shuts. But at 80 cents a piece, I doubt he’ll be making much of a profit.

But still, the idea and the goal behind the entire project is a commendable one. I just hope it helps drive the point home and that something good and substantial comes out of it.

[via Dvice and Los Angeles Times]