Eco-Airliner: Up, Up and Away!

There’s something magical about airships. Recently, they were showcased in the TV show Fringe when the action took place in an alternate universe. Personally, I’ve never flown in one, but I’d sure like to fly in this unusual airship, which combines an airplane with a dirigible. 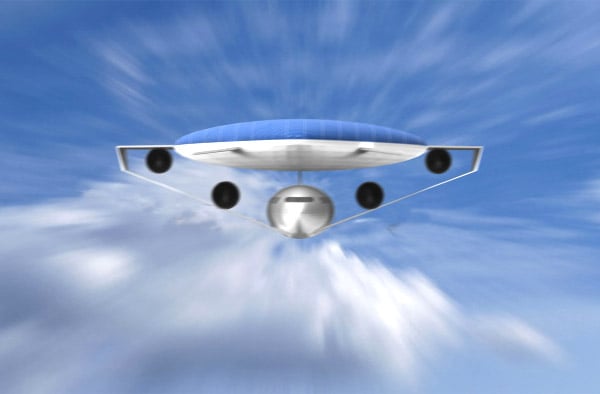 The Ecologic Aircraft was conceptualized by Daphnis Fournier, whose goal was to create a fully electric passenger plane. The plane would use an inflatable structure above the main cabin, which has photovoltaic panels on its upper side to collect energy from the sun, providing power for its cabin. 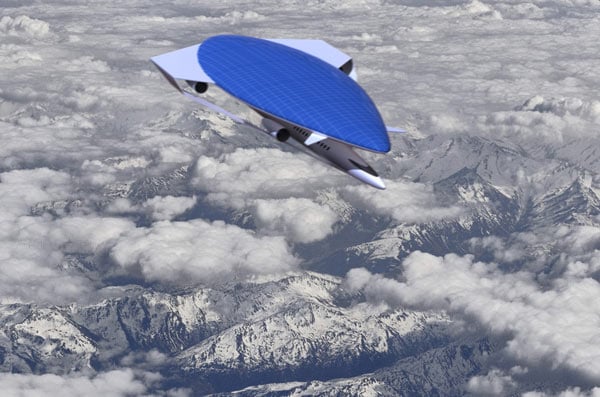 The balloon is supposed to remain flat most of the time, until it reaches its cruising altitude, at which point it inflates and keeps the plane aloft. Fournier doesn’t specify how the plane would take off and land, but from the images, one can assume that it would have electric turbine engines of some sort. 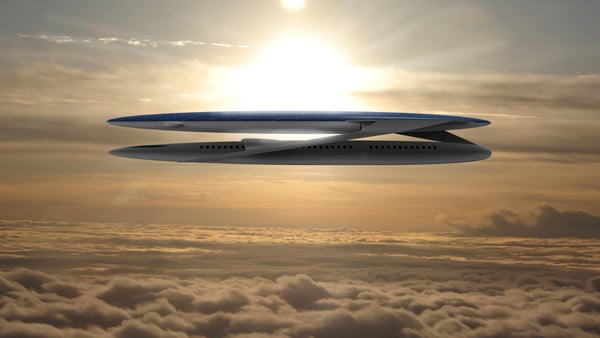 I wonder how much jet fuel could be saved by using a design like this. Will people enjoy taking airliners that are more eco-friendly, but take longer to get to their destination? Only time will tell. 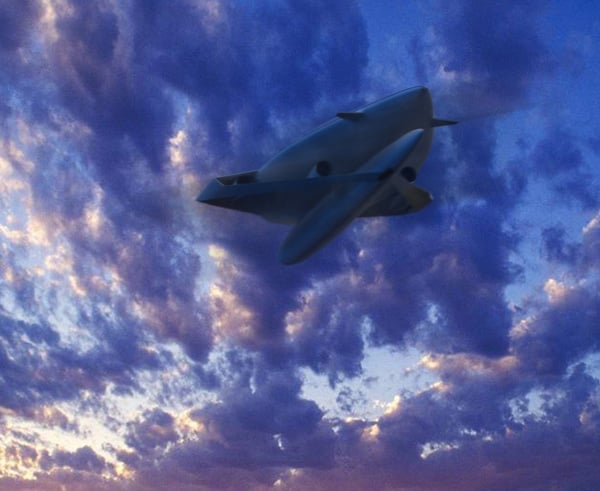