At the rate that I change smartphones, about once or twice a year, I could probably bankrupt myself pretty quickly if I were to buy Vertu phones instead of the brands I usually do. Recently, there was a rumor that Vertu would be using Android in its next smartphone. According to Japanese gadget site Blog of Mobile!!, the rumors are true, and Android specs have turned up in its certification testing data. 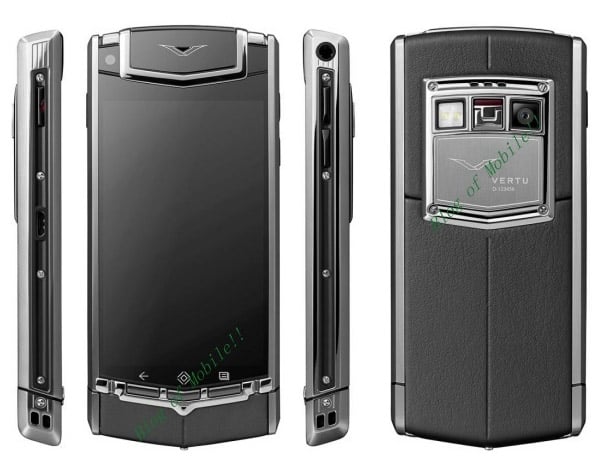 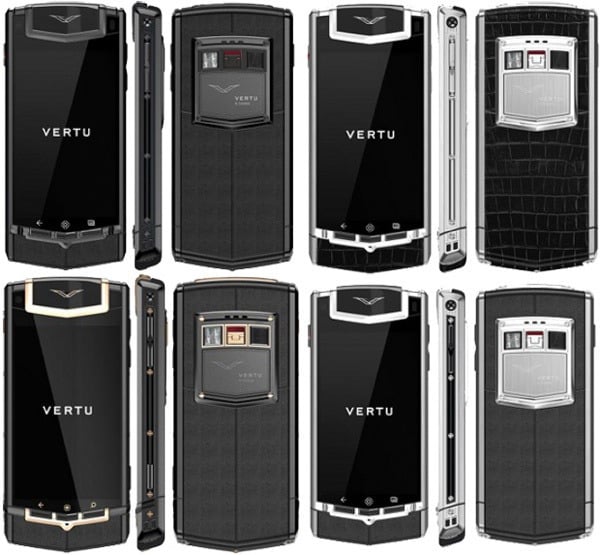 For all you kids with trust funds, the Vertu Constellation Ti will come in Red Gold Mixed Metal, Titanium Black Alligator, Titanium Black Leather, and Titanium Black PVD Leather, with prices rumored to start around $5,500(USD). Think that’s pricey? The most expensive phone Vertu ever made cost over $300,000.

It always amazes me how these “luxury” phones always seem to have slightly outdated tech.