The Ugly Truth: It Only Takes Glass to Make People Ugly

Beauty isn’t only skin deep. Sometimes, the most beautiful people on the outside happen to be the nastiest, ugliest people on the inside. Similarly, plain Janes and boring Johns might not look like much physically, but they can have the purest, kindest hearts of gold.

Remember how Wes Naman used Scotch tape to show just how easy it is to uglify people on the outside? Another photographer took a page from Naman’s book to come up with a series of photographs of ugly people – this time, made ugly with nothing more than a pane of glass. 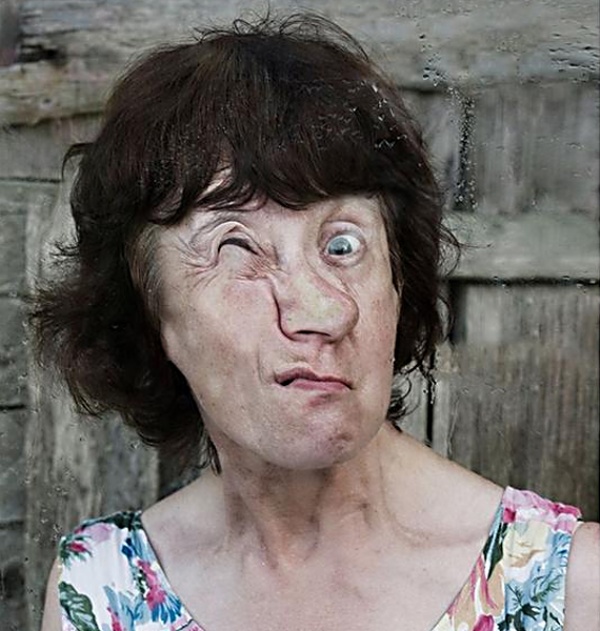 Unlike tape, you can’t actually see the glass in the picture except for the drops of water on some parts of it. I’m sure you’ve tried pressing your face to the glass and making weird and funny faces when you were a kid; these models were tasked to do the same thing, and the effects aren’t pretty.

And of course, on the other side of the glass, photographer Rut Mackel was there to capture the results for the world to see. 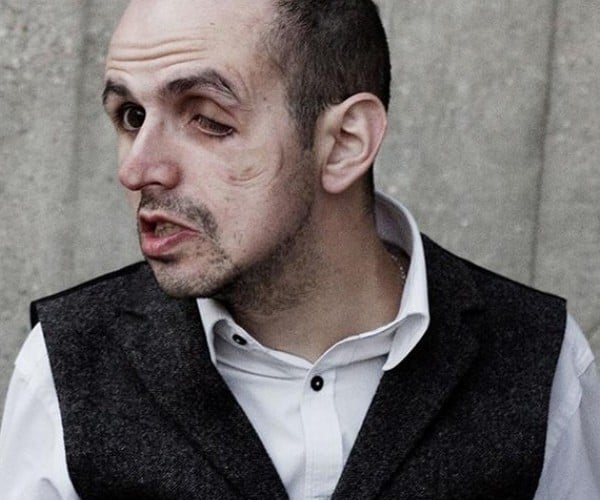 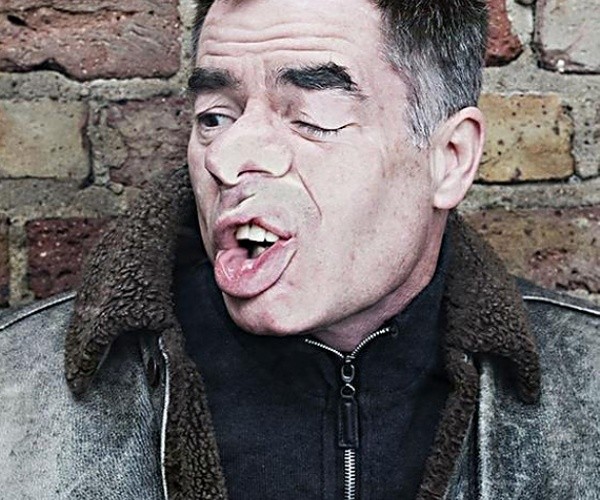 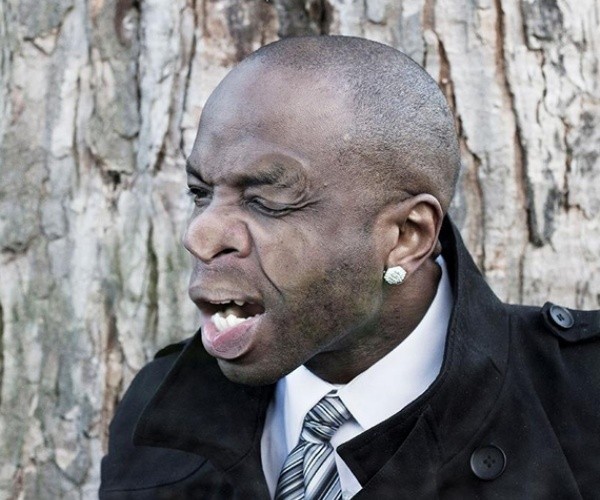 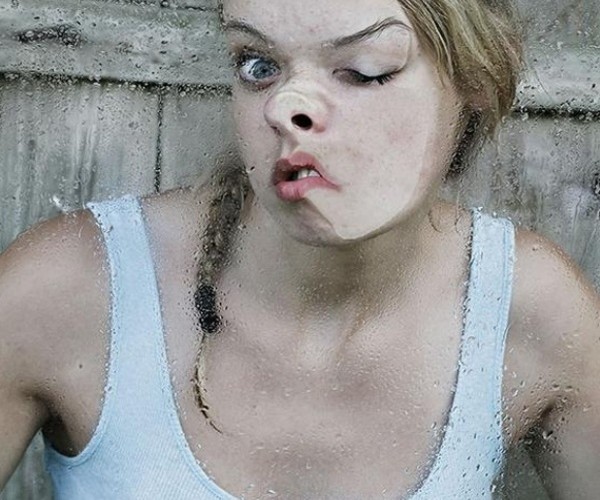 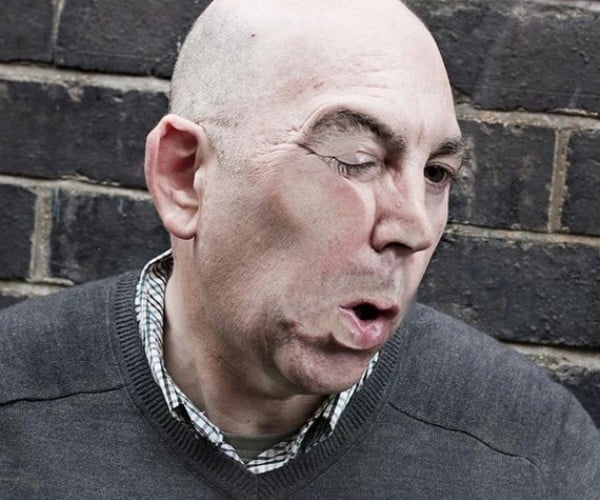 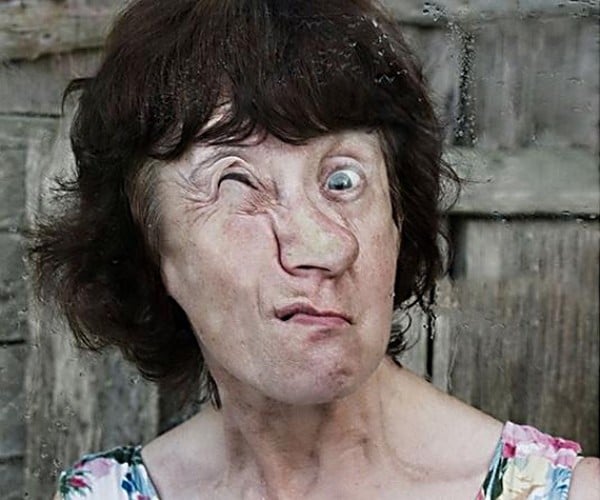