BlackBerry Z10: A Fix for All Crackberry Addicts

It’s been a while since there was a decent BlackBerry phone, and while there are plenty of smartphones available, there are still legions of Crackberry addicts that have been awaiting a new phone from the aforementioned RIM, which is now known simply as BlackBerry. 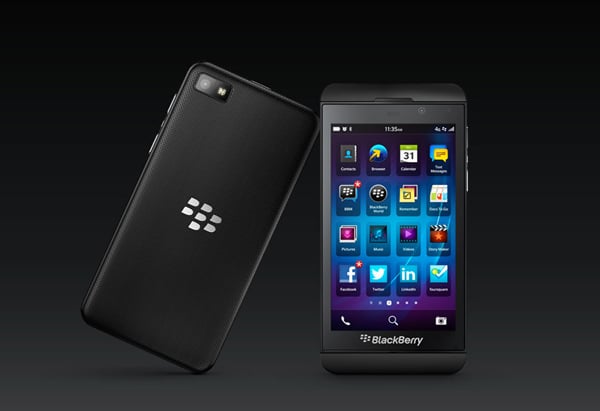 With the release of the BlackbBrry 10 OS platform, the eponymous company has introduced their latest smartphone, the Z10. This is their first full-touchscreen device, with a 1280×768 resolution 4.2″ display, a 1.5 GHz dual-core Snapdragon S4 Plus processor with 16GB of memory and 2GB of RAM. The rear-facing camera is 8MP and the front-facing one is 2 MP. The phone is capable of capturing HD video in 1080p. 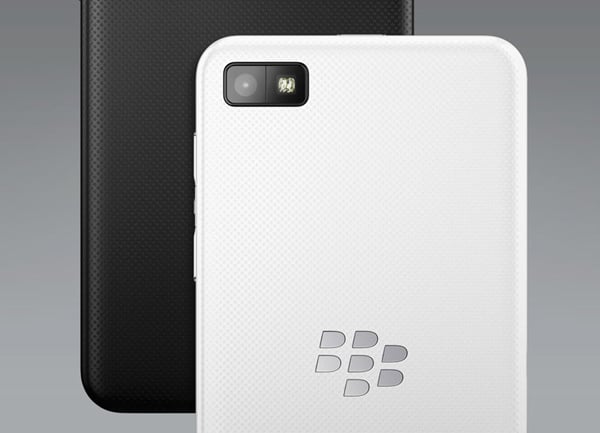 It has NFC connectivity and works on 4G LTE networks, allowing it to be quite speedy. BlackBerry’s big differentiator with this phone is that they’re aiming to provide a single device that can seamlessly allow you to bounce between personal and business data and applications, while keeping them separated in the UI.

The BlackBerry Z10 will be coming to the U.S. via AT&T, T-Mobile and Verizon in Mid-March for $199.99 (with a 2-year contract). If it’s not already, it’ll be available andy day now in the UK and Canada, and coming to various other carriers around the globe soon.