Drones to Monitor Highways and Hand out Speeding Tickets (NOT)

Personally, I hate speed cameras, especially the new mobile ones that are hard to spot. Now, can you imagine drones flying all over the place and handing out speeding tickets if you go over the limit? That would be hell. Actually, these drones aren’t designed to issue tickets (yet), but to monitor the highways and save lives. 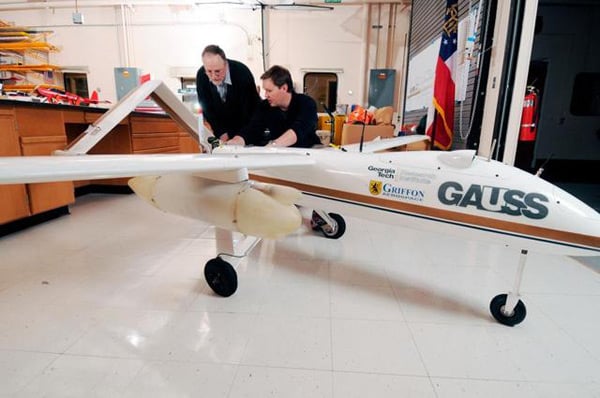 This flying drone was created by the Georgia Institute of Technology in order to assist human workers safeguard 4 million miles of US highways. Such drones could inspect bridges and roads, performing surveys of land using laser mapping. The drone could also alert officials to traffic jams or accidents. The CONECTech Lab at the Georgia Institute of Technology thinks that drones would help humans doing this kind of work for the Department of Transportation.