Here’s a proposal that could cure Mega Man fans of their disappointment with how Capcom has treated the beloved platformer in recent years: LEGO toy sets based on Mega Man 2. Then again, knowing how Cuusoo works this could just be another source of disappointment. 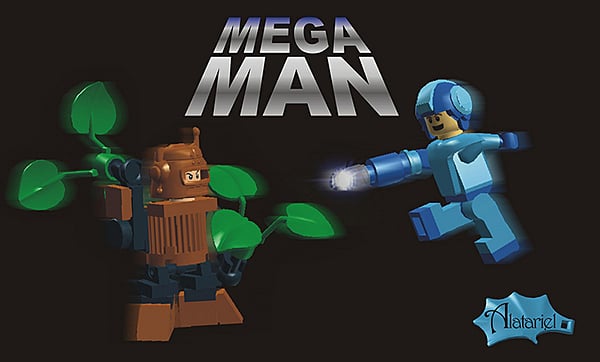 The proposal was put forward by Flickr user Alatariel, who made the mock-ups using LEGO Digital Designer. I’m not sure if she wants to have all of the boss stages represented, but so far the only mock-ups are for a Wood Man stage, a Metal Man stage and a Bubble Man stage. She also made designs for Dr. Wily, his castle as well as his infamous teleportation room. The other robot masters are also represented, but as I said she didn’t make mock-ups of their stages. 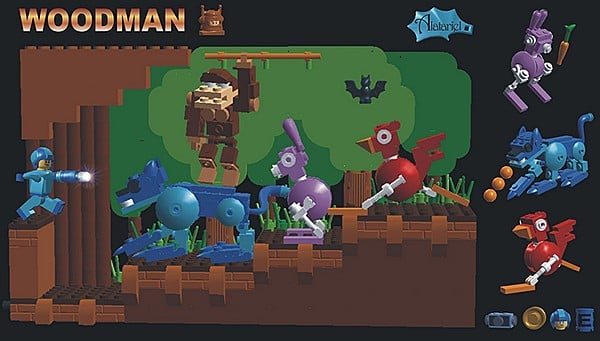 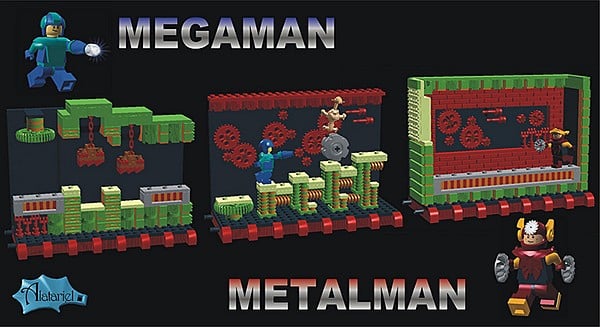 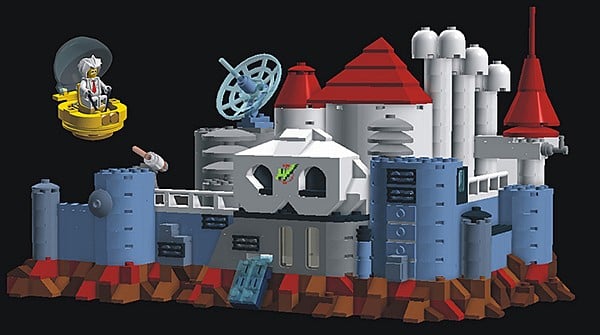 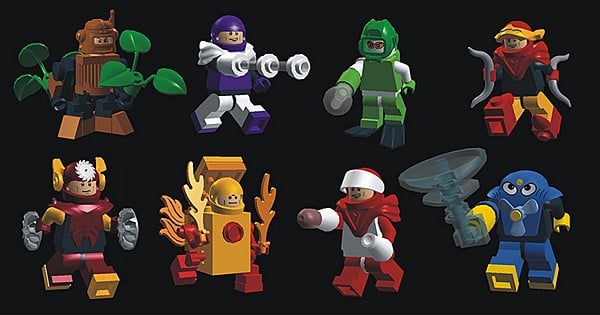 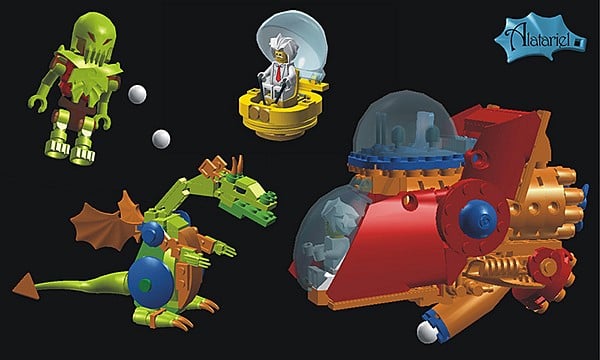 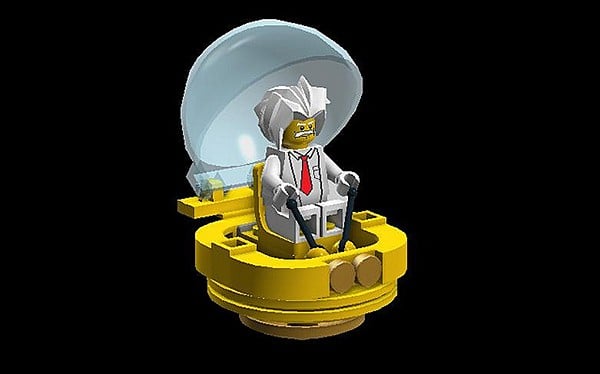 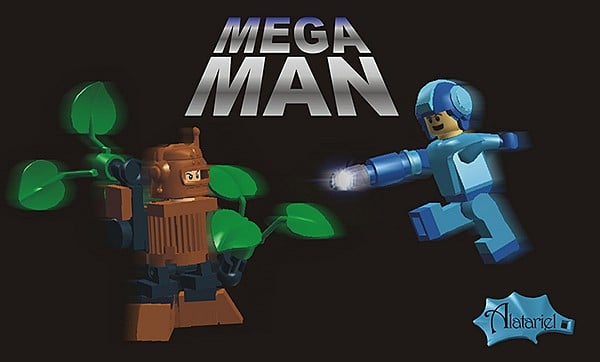 Jump and shoot to LEGO Cuusoo to vote for Alatariel’s proposal. If she gathers at least 10,000 votes then LEGO will review the feasibility of the concept. Obviously this will inevitably require Capcom’s cooperation and approval, so… yeah. Head to Alatariel’s Flickr page for more pictures. They may be all you’ll ever get.

[via Rockman Corner via GoNintendo]