Inventor Falk Wolsky and his better half Mandy, a child care worker, were inspired to make the Lernstift (“Learning pen” in German) after seeing their son struggle with writing. They came up with a prototype that detects “writing movements” and alerts the user if he makes a mistake. 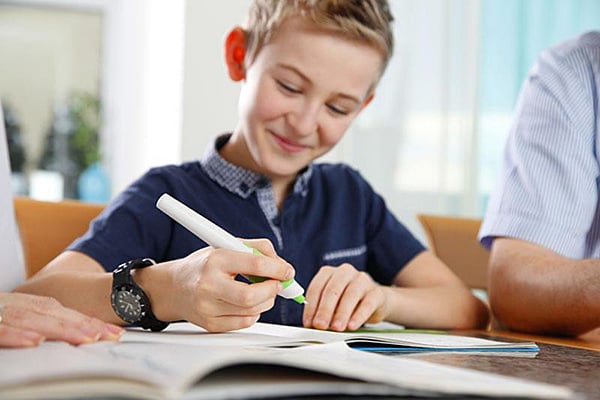 Currently, the prototype has two modes. Calligraphy Mode detects errors in form and legibility, while Orthography Mode checks the spelling and grammar. The Lernstift’s motion sensor also has one other advantage: the user can practice even without paper or any writing surface. It will supposedly be able to detect “words, gestures and symbols, even if you only draw them in the air.” 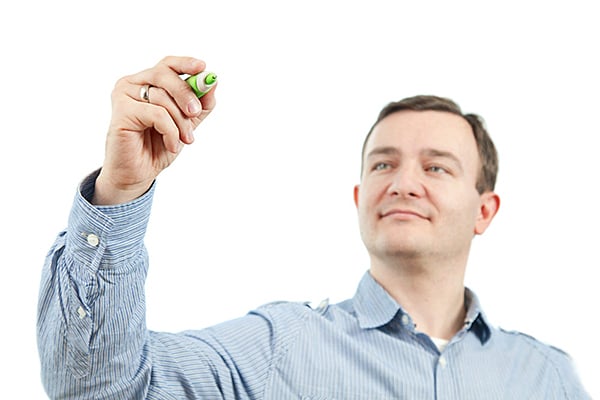 The Wolskys also hope to include a pressure sensor to teach kids not to grip the pen too tightly. The idea is that if the pen detects that the user is pressing too hard on it, it will vibrate in an intensity proportional to the user’s grip. They also want to equip the pen with a wireless module, so your teacher can send your embarrassing mistakes to your parents, other teachers and classmates in a snap. As if having your pen vibrate all the time wasn’t shameful enough. 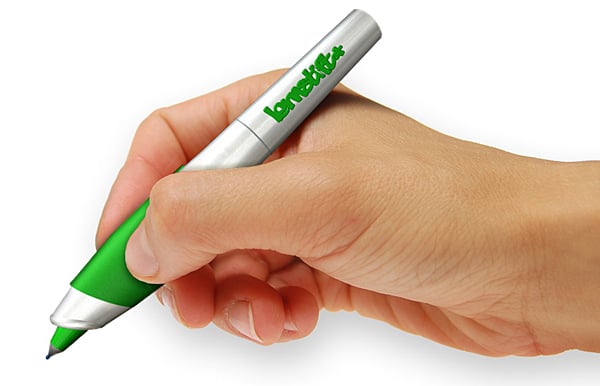 The Wolskys – via their new company Lernstift UG – will seek crowdfunding for the Lernstift later this month, so keep your eyes out for that if you want to pre-order the pen. But if you’re willing to invest in the company, you can reach out to them right now via their website.

The pen sounds like a good idea, but I wonder how effective it will really be as a learning tool, especially in the use case that inspired it. I say that because the pen can only say when and where you are wrong, but not what you’re doing wrong and ultimately how to do it correctly. Should it also have a voice assistant, like an English teacher version of Siri? Or perhaps a small laser that traces out the correct answer? Or maybe it could provide advice by vibrating in Morse code?

[via Lernstift & Wired UK via Likecool]