SoloShot Lets You Be Your Own Cameraman (or Woman)

There’s a reason why some people find that they sing better in the shower than they do in public: they can only perform when they’re all by themselves. So if you’re trying to record something for school, for an audition, or for posterity’s sake but can’t seem to perform to your full potential in front of someone else – or you just don’t have any friends around – then you might want to look into the SoloShot. 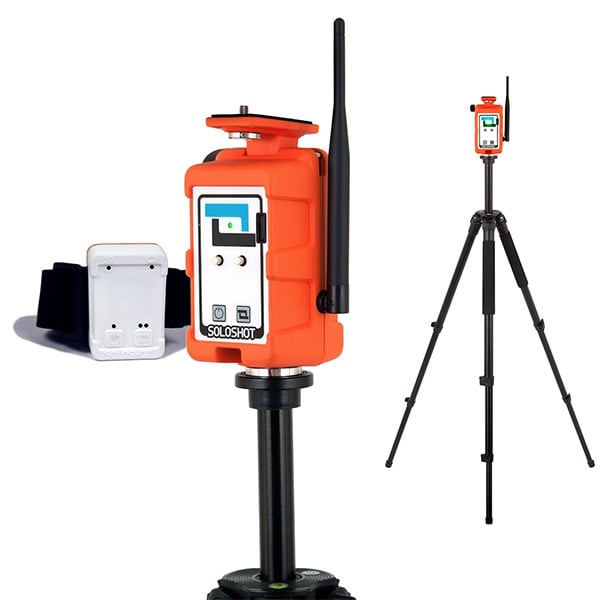 The SoloShot is a handy device that records video and automatically keeps you centered in the camera’s shot without the need for human intervention. All you have to do is mount the SoloShot on the tripod that it comes with, strap on the wireless armband beacon, and pair both devices. You’re all set to do what you want after that.

Note that the SoloShot is only the mount and tripod; you’ll still need to provide your own digital or video camera to start recording. It’s also worth noting that the SoloShot works within a 2,000 foot range, and at up to speeds of 140mph, so make sure you stay within both limits.