LEGO Gundam is Too Good to Be Official

If you spent the rest of your day putting your skull back together after seeing Gyuta K.’s LEGO Eva Gundam, brace yourself. Because as it turns out, he has an earlier project so awesome it will beam saber your brain to bits. It’s a LEGO action figure of the White Devil, the RX-78-2 Gundam. 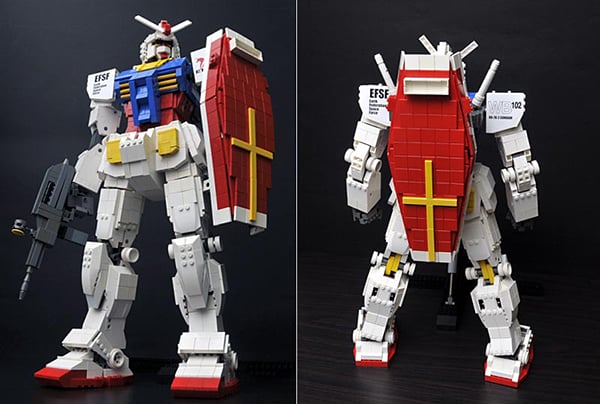 Like many action figures, this LEGO Gundam has several points of articulation, making it quite poseable. And like many LEGO creations, the Gundam has swappable parts, including two different chests. One chest has a cockpit for a minifig Amuro Ray while the other transforms into the FF-X7 Core Fighter. I think I just saw parts of your cerebellum drip out of your nose. 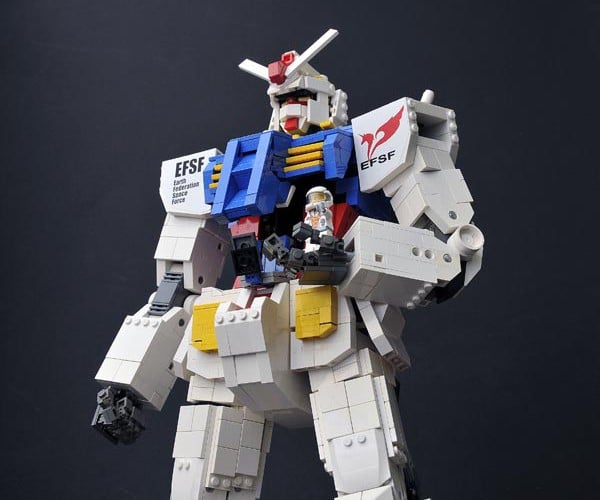 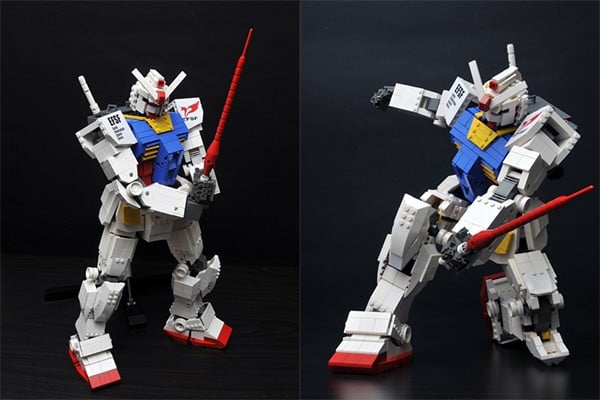 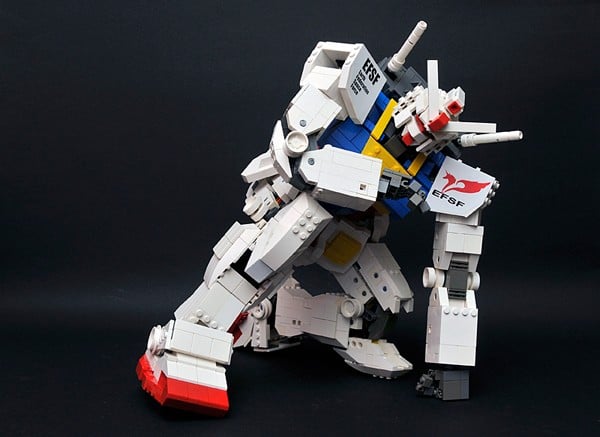 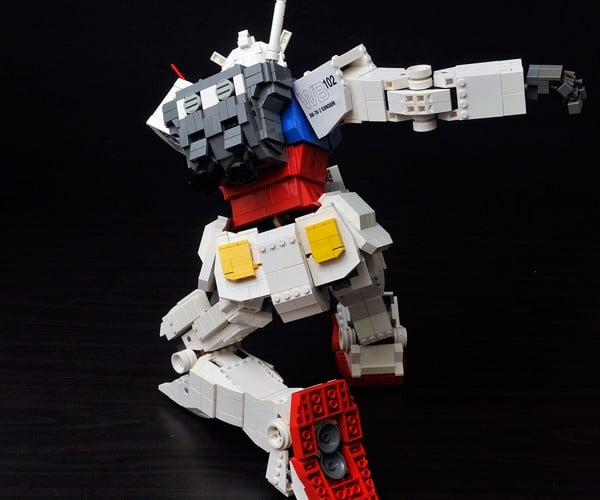 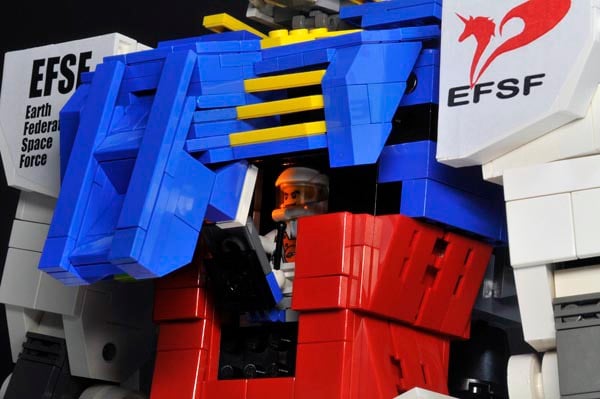 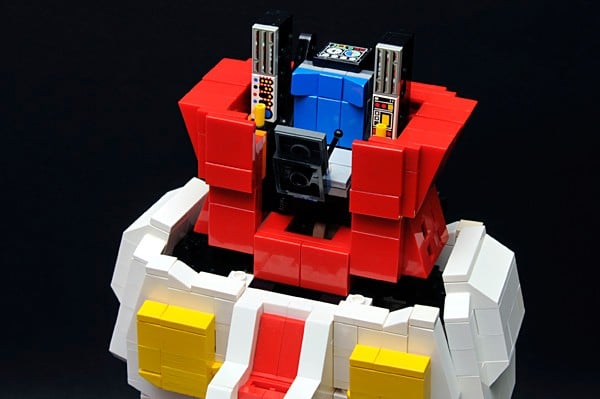 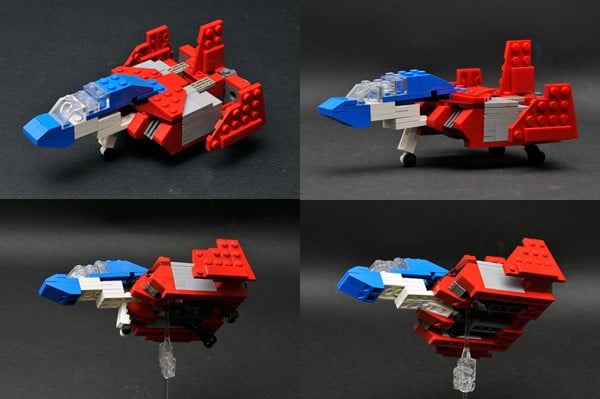 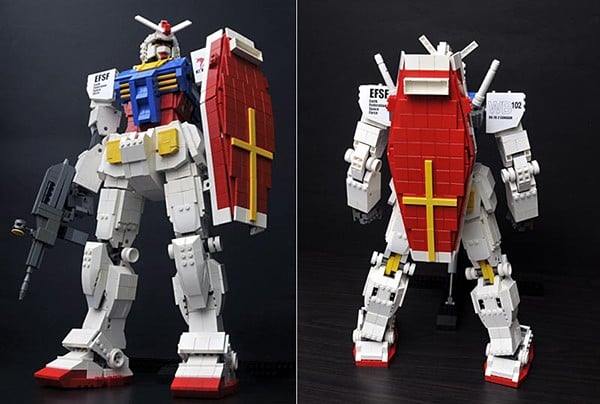 Unfortunately, I’m going to have to de-blow your minds. You see, Gyuta K. uploaded the pictures and details of his masterpiece on MOCPages way back in 2010. I know what you’re thinking – LEGO Cuusoo! Gyuta K. did submit a proposal to LEGO’s website, but it was rejected “for not following the Guidelines.” I guess it was just too badass to be mass-produced. Activate your Newtype powers and fly to Gyuta K.’s MOCPages page to see more of the action figure.